How To
/
Health
/
What Are The Methods Of Treating Colorectal Cancer?

Colorectal cancer is one in which the cancer cells start spreading in the colon or rectum region of the large intestine. Its symptoms may include presence of blood in the faeces, irregularity in bowel movements and loss of weight. Dominant factors in the presence of colorectal cancer in people can be genetic disorders, age or casual lifestyle. This kind of cancer is more prevalent in developed countries, but less common in women than men. The reason behind more than four-fifth of the cases of colorectal cancer are Adenomatous polyps.

Colorectal cancer can be prevented by being more careful towards health and making the required changes in the lifestyle. Increasing the component of fruits, vegetables and whole grains in the diet and at the same time reduction in the consumption of red meat are advised as dietary cautions to prevent the occurrence of colorectal cancer. 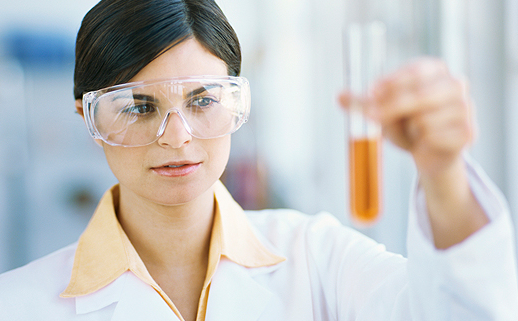 I have enumerated primary methods of treatment of Colorectal cancer and discussed the different aspects of these procedures.

⦁    Surgical resection is one of the more common treatment done in the case of colorectal cancer. It involves removal of some of the healthy parts of the large intestine surrounding the tumour along with the neighbouring lymph node.

⦁    Laparoscopic surgery is the technique which involves passing various viewing scopes into the abdomen of the sedated patient. It has a shorter recovery time and is just as effective as the conventional methods of surgery.

⦁    Colostomy is another treatment for colon cancer which is rarely performed. In this case, a pouch is worn which is connected with the colon and abdomen surface providing a route for waste to leave the body of the patient. It can either be temporary or permanent. Radiation therapy and chemotherapy are preferred over this method of treatment.

⦁    Radiofrequency ablation is the method in which energy in the radiofrequency waves is used to heat the tumors.

⦁    It involves the use of x-rays to get rid of cancer cells mostly for treating rectal cancer.

⦁    External-beam radiation therapy involves a machine which delivers x-rays to cancer locations. It is given five days a week for some weeks.

⦁    In the case of Brachytherapy, radioactive seeds are planted inside the body. It is expected to slow down the growth of cancer cells. 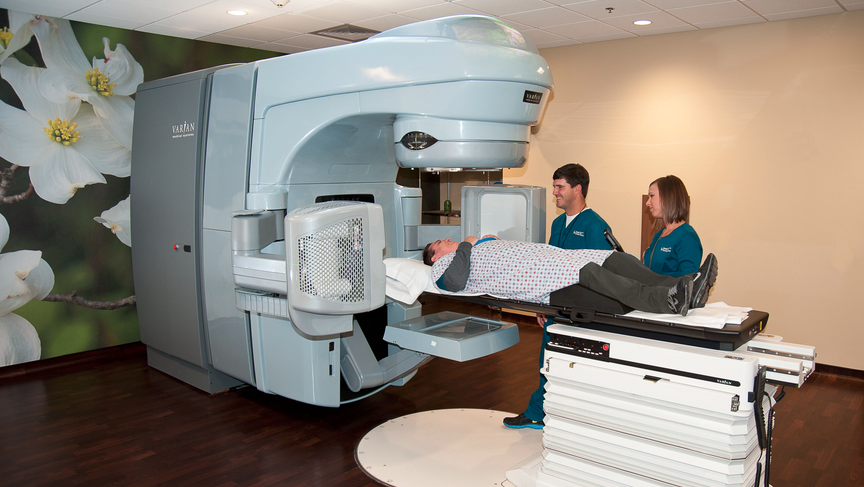 ⦁    It is the process of using drugs to eradicate cancer cells by inhibiting their ability to divide and grow.

⦁    Systemic chemotherapy is one which enters the bloodstream to find the cancer cells in the body. It can be administered  intravenously or medicinally.

⦁    This treatment targets the particular cancer protein, genes or tissues that are responsible for causing cancer.

⦁    Antiangiogenesis therapy focusses on resisting angiogenesis, i.e. production of new blood vessels. It is done to starve the tumour and not allowing the nutrients to reach it via blood vessels.

These are the extensively used therapies and methods employed for combating Colorectal cancer.