Boston Scientific ($BSX) announced the imminent retirement of co founder and present chairman Pete Nicholas, after nearly 40 years of service, including 16 years as its first CEO, starting in 1979. But the news was overshadowed, at least briefly, by the disclosure that the firm is being investigated by the Brazilian feds.
And the business is not the only one receiving inspection in Brazil.

The firm said it’s cooperating fully with the inquest of CADE.

Boston Scientific boasts 20% earnings increase in Brazil, which it’s called the second largest contributor (after China) towards its target of reaching 15% of its revenues in emerging markets. Total, emergent marketplaces sales grew 15% during Q4 2015.

“The business is in a great standing under Mike’s direction, and with the support of a powerful and committed board and an exceptional global team of committed workers, the firm stays poised to continue its present trajectory of successful growth,” Nicholas said in a statement.

Nicholas’ retirement happens a year ahead of schedule he said he’d retire in 2017. Fellow cofounder John Abele retired in 2005, based on LinkedIn. And former of CEO of the Floating Hospital for Children, Ellen Zane and Tufts Medical Center, has been named by the board to serve as a manager. 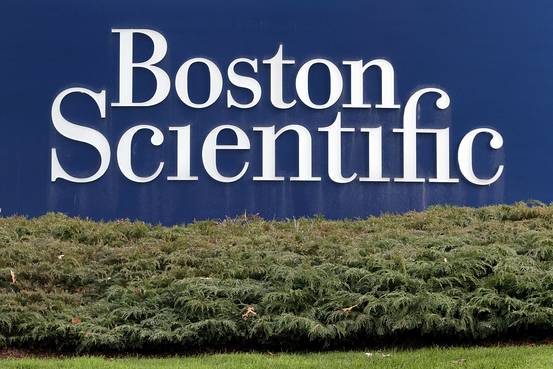 “These changes represent a major landmark in the history of the firm as Pete’s dedication, passion and devotion were implemental In bringing the advantages of interventional medication to patients in demand. Under Pete’s direction, Boston Scientific has become a top international health care corporation serving 22 million patients annually, and we’re greatly indebted for his decades of service and love of the business,” Mahoney said in a statement.

Wall Street has expressed faith in the business’s management, and considers it’s turned the corner in 2006 after a string of drawbacks like the devastating $27 billion acquisition of Guidant. Inventions like the SICD defibrillator and neuromodulation devices powered 8% increase in 2015 net sales (correcting for exchange rate changes), which stood at $7.5 billion. But the company still lost $327 million for the year, primarily due to net litigation costs of $1.1 billion. Eat into its bottom line and patient suits associated with its transvaginal net continue to dog the company.

Brief Info About the Company

Boston Scientific is mostly known for the growth of the Taxus Stent, a drug-eluting stent that is used to open clogged arteries.[3] With the complete acquisition of Cameron Health in June 2012, the firm also became famous for offering a minimally invasive implantable cardioverter-defibrillator (ICD) which they call the EMBLEM Subcutaneous Implantable Defibrillator (SICD)