How To
/
Others
/
Do I have Bipolar Disorder?

If you have periods of highs followed by lows or the reverse, then it’s could be that you have bipolar disorder. However, you will need to see your doctor before jumping to conclusions. 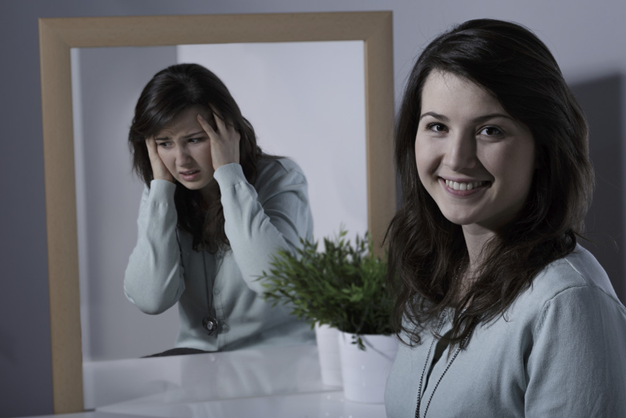 The reason people refer to the mental illness as bipolar is the shift of moods. People suffering from bipolar will one day be extremely happy then be hopeless, lethargic, sad and sluggish the next moment. In between, they can experience some normalcy.

When one is excited and happy the word “manic” is used to characterize this period. During this time the person can be overly reckless, experience hallucinations, and make impulsive decisions. While manic is to the extreme, hypomania describes mild symptoms that do not necessarily lead to hallucinations.

The other end of the pole is a depressive period characterized by extreme sadness and depression. It is common for people who have bipolar disorder experiencing more of the depressive mood than the manic. It is during this period that a bipolar person may engage in opiate addiction to elevate their moods. 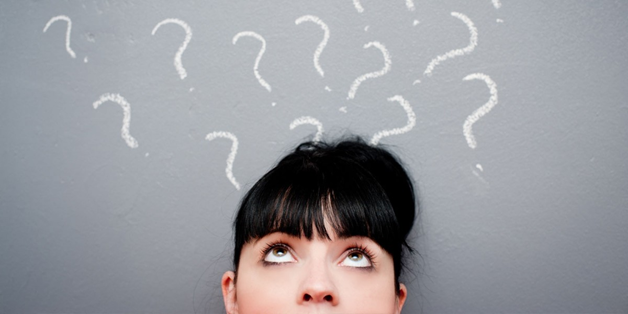 While the exact cause of bipolar disorder is not clearly knownsuspect, it is related to genetics, environmental factors, and neurochemical factors. When it comes to neurochemical factors, it is thought that there is a defect in the production of serotonin, noradrenaline, and dopamine. While no one is born with the illness, it is often triggered during teenagehood.

It has been noted that genetics plays a role in the cause of the disease. Many people suffering from bipolar also have someone in their families who have also suffered from it. For example is a parent suffers for bipolar, there is a 10 to 15 percent probability that one of the kids will suffer from the disease. This jumps to an astonishing 30 to 40 percent if both parents suffer from the disease.

Certain environmental factors can trigger depressive episodes for someone already suffering from bipolar. Triggers can include a negative sexual experience, drug abuse or hormonal changes.

Certain drugs can spike manic episodes for sufferers; this includes ecstasy, cocaine, and amphetamines. Excessive caffeine use is also thought to cause to worsen the disease.

What are the symptoms?

It depends on which mood you are experiencing now. Symptoms for mania the high mood include:

On the other side of the pole is the depressive mode characterized by:

When a person continues in these moods, they are unable to differentiate between reality and fantasy. Some of the victims at times hear and see things that are not there. In children and teenagers, you can detect the disorder by how they throw tantrums, explosive anger, outbursts, rapid mood swings, and engaging in reckless behavior with no regard to the consequences.

A psychiatrist usually takes the patient through some tests to determine whether they are suffering from bipolar. Close friends and family members can help the psychiatrist identify some of the mood disorders. Some may require a urine or blood test, especially when the victim is addicted to drugs.

Bipolar disorder can also be characterizedby two – bipolar I and II.

For you to be diagnosedwith type I bipolar you need to have been diagnosed at least once with a manic episode and depressive episode. Schizophrenia, delusional disorder and other psychotic disorders need to be ruled out.

The diagnosis for Bipolar II disorder includes one or more depressive episodes and one hypomanic episode. The hypomanic episodes tend to be mild and are characterized by people sleeping less. Someone expressing these symptoms tends to still function and are usually outgoing and over competitive.

How do you treat bipolar disorder? 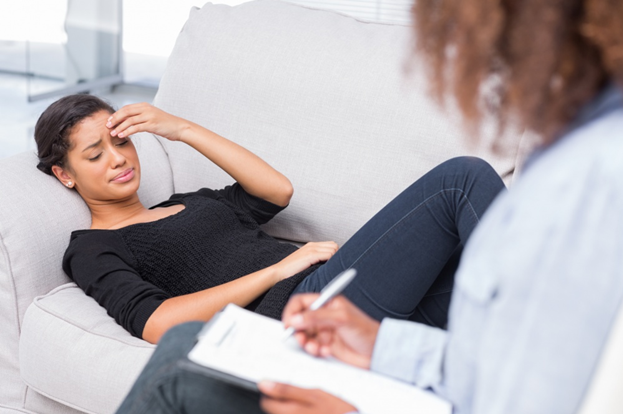 You can go for counseling to identify if there are some underlying issues. Therapy will help stabilize your moods,and you should make an effort of talking to a counselor at least twice a month. The therapist may prescribe some antidepressants,but they have the side effect of being addictive. 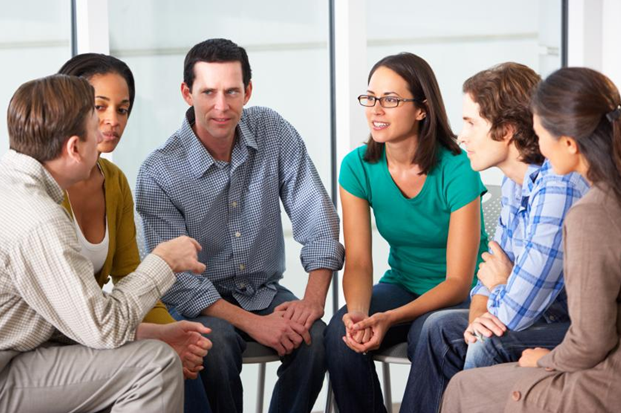 It is essential that you go out into the world and meet people. The more you stay by yourself,the more your depressive moods take control of you. Try making some new friends or engage in a new hobby. Volunteering helps shift the focus from you to another person. People feel go about themselves when they help other less fortunate people in life. It also helps you realize that life is precious and you do not need to take it too seriously. 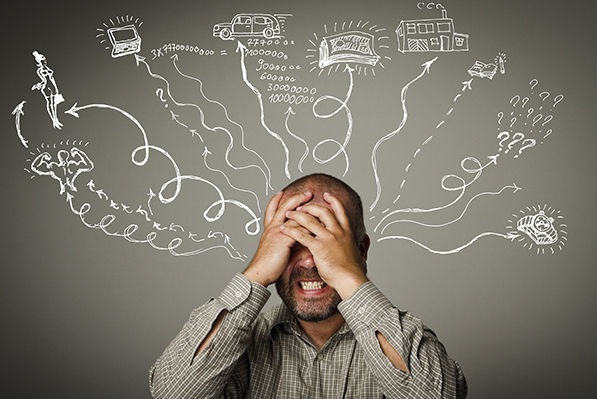 It is essential that you uncover your triggers. It could be certain events or sleep deprivation. Life has challenges,and sometimes the unexpected happens; you need to accept both the good and the bad. Frequent exercise helps to produce endorphins which can help boost your moods. Find someone a confidant who can speak to whenever you feel depressed. While there several medications used to treat bipolar disorder, be aware of the risks to your kidneys and liver. It is equally important that you keep offdrugs as this will only make your situation worse.

Bipolar disorder is a condition that can leave you feeling depressed and unable to function probably. It is estimated that over 50 percent of people experiencing bipolar also engage in drugs and alcohol. While alcohol helps you feel better about yourself, this is short-termsolution and only destabilizes your moods further. It also reduces the chances of recovery. Bipolar while uncomfortable can be treated and it is vital that you do not give up.