Drivers in Georgia can be charged of DUI in two ways, namely the Impairment DUI and DUI “Per se”. A driver driving the motor vehicle, if is under the influence of a drug, alcohol, or any intoxicating substance impairing the ability to handle and make logical decisions while operating the vehicle will be punished for committing the DUI crime. Georgia DUI Lawyers have some important information about DUI laws which every Georgia citizen should be aware of – 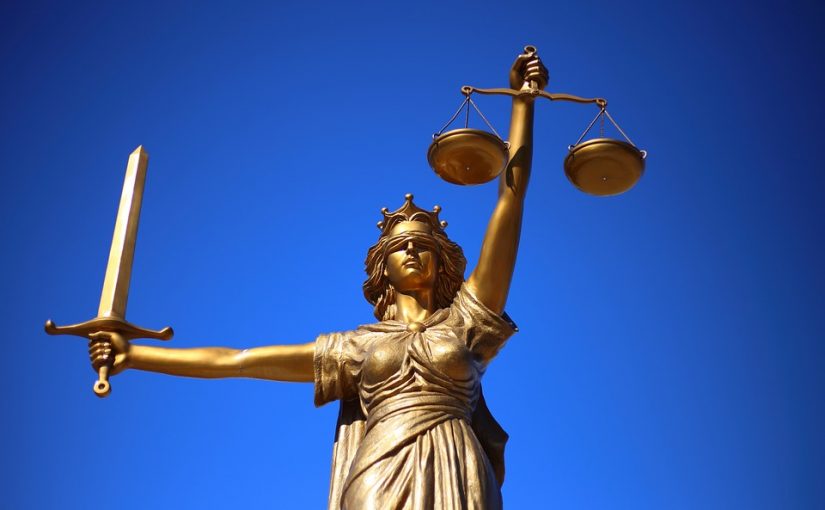 A police official can still make the arrest and charge you with DUI Less safe or Impairment DUI if you refuse to administer BAC test and irrespective of the levels of BAC. But, for that the official must determine that you are impaired to an extent where you demonstrate the inability to drive safe (i.e. not a less safe driver).

Georgia DUI lawyers state the punishments for committing DUI in the Peach State are one of the strictest. The convict will not only have to pay the civil penalty but will also be sentenced to prison along with license revocation/suspension.

If the DUI crime has been committed by a person for the first time, it is called as Misdemeanor. The court of law can sentence the criminal the jail of no less than 12 months in the county jail. There may be times when the court of law takes into account the time you have served post arrrest and thus freeing the convict of jail time. However, according to Ga. Code Ann. § 40-6-391(c)(1)(B) (2016)if your BAC level is 0.08% or more, the law will make you serve jail time of 24 hours at least.

For 1st DUI conviction, the total sentence can never be less than 1 year most of which will be covered in probation rather than jail. During the probation, the convict will have to pay the fee for supervision where the officer will ensure that the convict is fulfilling all the sentence terms.

Driving Under the Influence can be a very expensive crime for people. The fines for committing DUI in Georgia can start from $300 up to $1000. This amount can be doubled after the addition of surcharges. The convict will also have to attend the Risk Reduction Program of 20-hour duration that would cost around $350. If the charged person wants the Georgia Department of Driver Services to reinstate the driver’s license, attending the course is a must.

The convict will also need to attend the community service of 40 hours of duration. The person will also have to get clinically evaluated for dependency on drug or alcohol. Ga. Code Ann. § 40-6-391(c)(1) (2016) states that if the evaluator determines that the driver still needs the treatment, he/she will need to complete the recommended counselling sessions that are included in the sentence.