How To
/
Legal
/
OxyContin Drugmaker Seeks To Dismiss City’s Lawsuit

The Mayor of Everett, Washington, has made national headlines by filing a lawsuit against Purdue Pharma, asking for payment of damages caused to his city by the widespread sale of Purdue’s product, OxyContin.

Mayor Ray Stephanson has filed in federal court a lawsuit against Purdue for its negligence to prevent the flood of illegal oxycontin into the city. Purdue has asked the lawsuit be thrown out of court because there is no previous precedent of a city suing a pharmaceutical manufacturer.

The case has received national attention from noted news venues like the L.A. Times and the US News and World Report, to name a few, because of the unusual nature of the lawsuit. 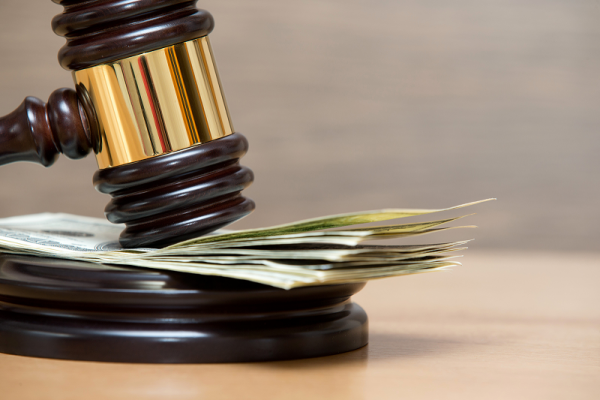 Mayor Stephanson claims his city wants to hold Purdue Pharma responsible for the opiate epidemic in the city of Everett. He based his case on an L.A. Times expose of the trafficking in Everett, a well thought out plan that was underwritten by Purdue, according to the article.

Many of the investigators at the Purdue headquarters have identified physicians and pharmacies both that work with the OxyContin drug traffickers. At issue is the lack of cooperation with the federal authorities, law enforcement like the DEA. In addition, the irresponsible parties colluded with the addicts and “pushers” to continue to supply the product. One of the drug rings that were followed by Purdue directly sold large amounts of OxyContin to Crips gang members, and even the leader. The leader passed the drugs down the ranks to be sold, and then flooded the city with the opiates, according to the Times.

The lawsuit claims that Purdue was “grossly negligent and a nuisance” by knowingly withholding the information of the drug ring from the investigating authorities. Purdue asked the suit be dismissed because of a “statute of limitations, and because it does not show a direct relationship between Purdue and the harm that occurred to the city of Everett.” Purdue claims it is not directly responsible for the drug trafficking, even though it had pervasive knowledge of the chain of operations from the pharmaceutical manufacturer to the low-level street dealers.

Everett wants Purdue to repay the “millions of dollars that were spent on extra law enforcement, first responders, and even the persons who picked up the syringes” that the city has needed to absorb into their budget. The city is small, with only approximately 100,000 people in their tax base.

Purdue’s security team had lists of dealers, pharmacies, doctors, surveillance of operations and transactions that they only disclosed after the federal government indicted the Crips leader. More than 1 million illegal OxyContin pills were rained on the city during this time, according to the surveillance. Law enforcement stated the information could have help the case tremendously.

The damages the city has had to pay has been in the tens of millions of dollars. The city now has a serious problem with heroin addiction, once the source for the OxyContin has been shut down.

If this lawsuit succeeds, it will pave the way for other cities to track pharmaceutical sales to the manufacturing source, in cases similar where the pharmaceutical manufacturer pays incentives to the physicians and pharmacies to recommend their products.

Mark Sadaka from Pharma Watch Dog, the leading Drug Injury Lawyer, has a national practice and works with clients from New York to Alaska.