All countries, to some extent, include Rice in their diet. Rice is an integral crop in many countries, Asian countries in particular. India, consumes a fairly large proportion of rice every year. The rice, when being prepared by the farmers for the markets gets put through a process called ‘threshing’. During this, the ‘husk’ or the outer covering of each individual grain gets separated from rice. This is burned later and is what’s known to us as Rice Husk Ash. Many farmers around the world used to burn this up considering it as a waste product. Furthermore, all modes of disposing it are harmful for the environment, since they pose risks and pollute. That is, until people discovered how useful they could be much later.

Rice husk is particularly useful since people can use it for certain purposes. People can burn rice husks as fuel for boilers or even generating electricity. Burning it for useful purposes like these gives them Rice hull ash. Many analysts and scientists studied the properties of this ash before concluding that it could have some useful applications in the industry, in some real-time machine activities, and more. These uses certainly changed the way Rice husk ash is seen as and used by people these days, and continues to do so for the future. 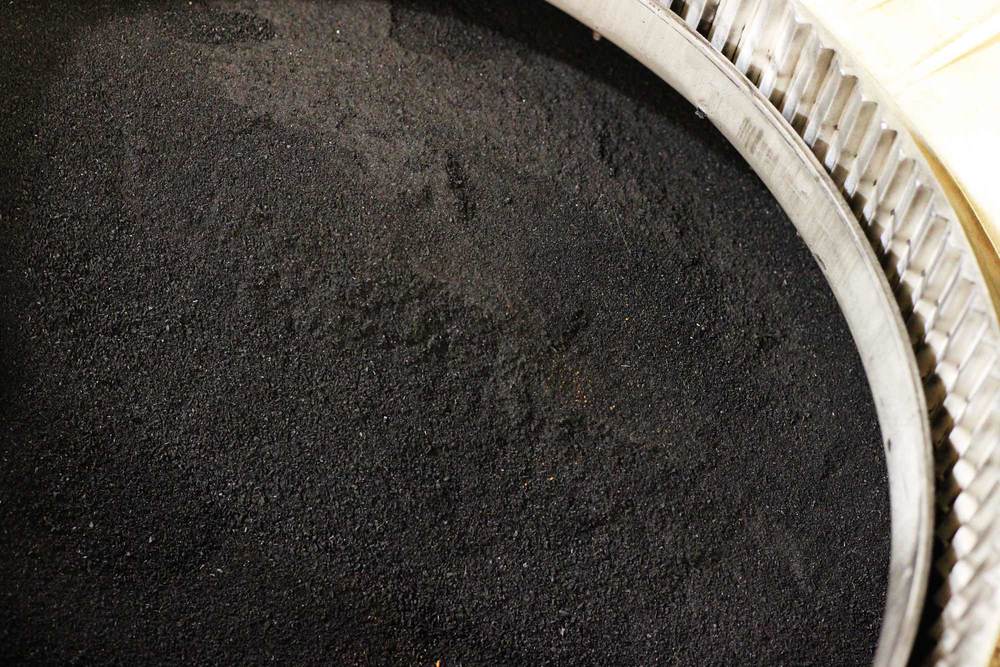 Here are some Significant Uses of Rice Hull Ash in today’s Industries and their Development:

Therefore, all the industrialists and even startups can easily see how significant and beneficial the features of something as simple as this husk ash are. There are a vast number of factory processes and works that it can be used for without compromising on quality as some of the other substitute materials used. It is because of these uses that everyone can safely conclude that it’s quite an important part of today’s industry and future requirements.