How To
/
Legal
/
Understanding The Types Of Child Custody

In Oklahoma City, custody laws demand that the co-parents define the terms of their legal and physical custody of the children. Legal custody refers to who makes decisions on the child’s behalf. Physical custody refers to the day-to-day care of the child. Various custody agreements can cater to either legal, physical or both types of custody. Understanding what each type means and how it works can be difficult for those who aren’t involved in the law, but here’s a simplified explanation of each type of custody agreement that the state of Oklahoma agrees and grants. 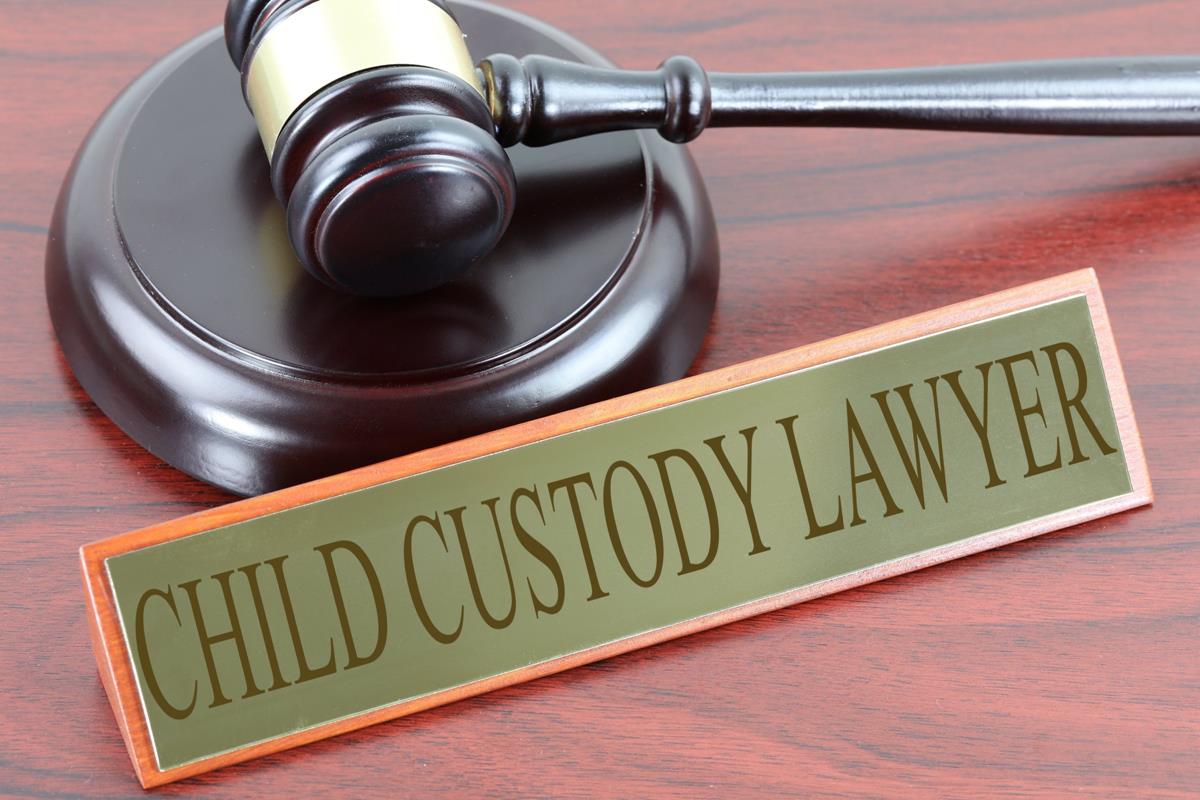 In terms of Joint Custody, both sets of parents share the responsibility of decision making. Joint Custody is one of the most popular forms of custody agreements in Oklahoma and judges usually attempt to encourage it. To access this type of custody, parents must make an application. In their application, both parents must agree to a plan concerning the child’s upbringing and time-sharing. Terms of the upbringing can refer to the living arrangement, health, education, religion and visitation rights. Time-sharing is the plan for whom the child spends time with and on which days. With each plan, terms for time-sharing will differ. The idea is for the child to spend an equal amount of time with each parent but depending on the terms of the agreement, this can vary immensely. If this type of custody agreement interest you, make sure to specify the terms of this agreement before the application and hiring your child custody lawyer.

If Joint Custody refers to the equal split between two parents, sole custody means that only one parent controls either legal, physical or both forms of custody. Oklahoma courts look to encourage frequent contact from both parents, but in some cases, a parent should be denied access. In these cases courts will usually investigate the relationship history, moral issues of each parent, and identify which parent is the most equipped to care for the child. The parent that checks off the most boxes usually wins. The trouble with sole custody can be that a single parents can be denied complete access to visiting and engaging with the child. The process can be hugely damaging, so clients should be aware of the battle that will ensue when selecting this form of agreement.

While the rules of custody are clearly defined for one child, it gets pretty murky for multiple children. If Joint presents a multitude of issues and sole custody presents a huge risk, split custody can usually be a great mediator. In this agreement, a parent is awarded legal and physical custody of one their children, diving the family in two. Issues with this form of custody could be the process of splitting families apart specifically children and from their siblings, but at least it doesn’t deny access to the children.

The most interesting of the four would be Birdnesting. In this form of custody, the children remain in their current living situation, yet the parents care for the children at home on a rotating schedule. Birdnesting definitely alleviates the issues of uprooting the children from their current state of stability and serves as a better alternative to Joint Custody.