How To
/
Others
/
8 Reasons To Choose A Career In Construction

Here are the top eight reasons why someone would choose a career in construction.

Demand is High for Construction Work

Construction workers are in demand. According the Bureau of Labor Statistics (BLS), employment in construction is expected to increase by 11% from 2016 to 2026, which is above the nation’s anticipated growth rate of 8% for all occupations. It’s not surprising that the industry is growing. As the U.S. population ages and baby boomers retire, the jobs that they’re leaving need to be filled. 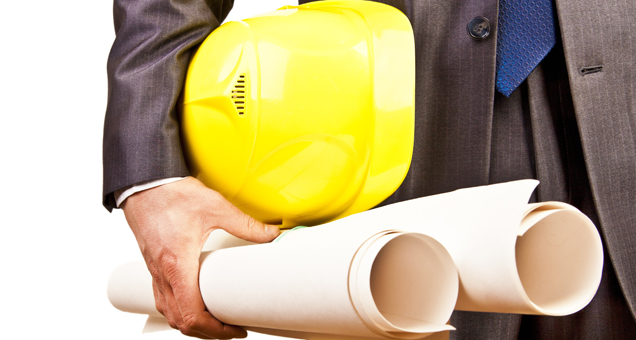 Unlike many other industries, corporations can’t export construction jobs to get cheaper labor. Whatever the nation needs built has to be built on-site in the United States.

A Four-Year Degree for a Construction Career Isn’t Necessary

While many jobs in construction don’t require a four-year degree, the necessary education often takes the form of an apprenticeship. It is paid on-the-job training that involves working under the supervision of someone who is experienced in the chosen trade. Generally, an apprentice has to be at least 18 years old and have a high school diploma. An apprenticeship is the typical educational path for the following jobs:

Some construction jobs do not require formal education. Drywall installers, roofers, floor installers, painters, and tile installers are examples of jobs in that category.

Put a College Degree to Work

A college graduate who has a bachelor’s degree in civil engineering or construction management is well-suited for a managerial career in the industry. Workers in managerial roles have responsibility for planning and managing the project. These jobs can have a variety of titles such as project manager, general contractor, or project engineer.

Get Paid Well in Construction

This industry provides numerous advancement opportunities. An experienced tradesperson can move up to become a foreperson, supervisor, or manager. There are many ways for someone with construction experience to become an entrepreneur.

Each day is different and every project is unique. Construction workers get to use their creativity to solve the new challenges that each project presents.

Choosing a career is a big decision. Being informed makes the decision process easier.