How To
/
Others
/
A Few Enlightening Facts About Solar Energy

Solar energy is vital for all living things. It’s a renewable source of energy which most people can access and use. The location of an area, prevailing weather conditions and season of the year mainly influence the amount of solar radiation received. Here are some enlightening facts about solar energy you need to check out.

Reliable scientific research reveals that on average, the earth receives about 174 Petawatts of solar radiation in its upper atmosphere. Of these, it reflects about 30% to space while clouds, land, and oceans absorb the remaining energy. Generally, the sun produces X-rays and UV rays which constitutes a small percentage of its entire output power.

Solar energy is free and abundant globally. One can use a variety of techniques such as artificial photosynthesis, solar architecture, solar heating and photo-voltaic cells to convert light and heat which the sun radiates into energy. It’s useful in increasing the efficiency of typical fossil-fuel energy plants. 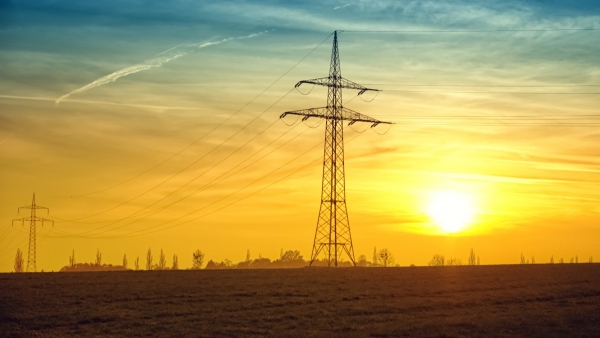 It’s easy to maintain solar panels. Unlike ordinary batteries, they don’t require natural cooling and maintenance. Furthermore, their boards don’t produce any noise. Their primary source of power is solar energy. Once you install them, you won’t incur any additional costs.

Both plants and animals rely on sunlight. Most plastic materials we usually use when building turbines or insulating LED bulbs are as a result of solar-powered processes. For wind to form, sunlight has to cause significant pressure imbalances. The resulting wind forms consistent waves that help in rotating wind turbines.

In the past, Egyptians extensively used solar power in drying mud bricks. They used it in evaporating brine to obtain salt. Although it was an efficient method of making bricks, they didn’t harness sufficient solar energy.

Through modern technology, we can capture close to 50% of sunlight which reaches the earth’s surface. There has been a tremendous improvement in producing renewable energy. It’s crucial in addressing climate change and global warming. Between 2010 and 2013, the total number of photovoltaic systems in America increased by over 480%. In 2014, there were over 480,000 solar systems that produced a total of 13,400 megawatts.

Desert Sunlight is the world’s largest solar farm. It’s located in the Mojave Desert near Palm Springs. It comprises about 8 million photo-voltaic cells that harness solar energy for over 280 days each year. The first solar plant in the U.S. was constructed in 1985. It generates about 1 megawatt of power while Desert Sunlight produces 550 megawatts. Solar Farm is near Desert Sunlight. It produces about 500 megawatts of electricity. Both farms provide clean energy to over 340,000 homes.

Most environmental scientists are advocating for the use of solar energy instead of fossil fuels. It’s affordable, convenient, and environmental-friendly. Modern solar panels are easy enough to purchase and are availabe from many fine retailers.

Travis Gottlieb is a certified drug and alcohol counselor with a focus on prescription addiction. As a lifelong resident of the PNW, he has a passion for overall health and fitness and enjoys rock climbing when work and raising 3 teenage boys allow him time.