How To
/
Others
/
Nail Basics – Facts That Will Fascinate You

We may sometimes think what is there in a name? How does it really matter what name we assume? There might be some truth in this statement when applied in relation to humans but when it comes to nails, names make a lot of difference. It is true that all nails are fasteners but all fasteners are not nails. If you assume that brad nails and finish nails are the same then you are highly mistaken. These are as different as chalk and cheese. Similarly, nails are categorized according to its length and the difference in length differentiates the nails that acquire different names. Sometimes, the material of construction also denotes the types of nails like stainless steel nails , copper nails, aluminum nails etc. Let us dig deep to understand nails better. 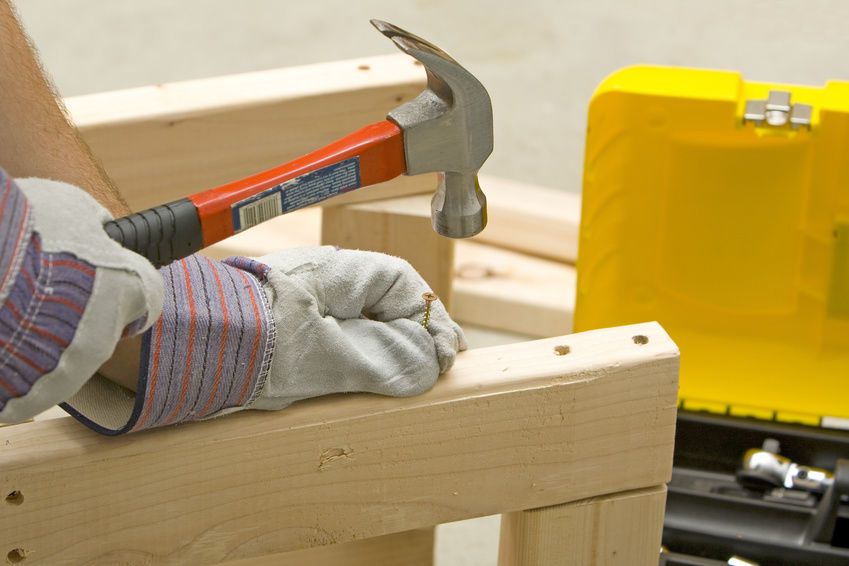 Nails are divided into three categories based on its length. The first one is less than one inch which is called brads. The group that comes within 1 inch and 4 inches are true nails. And the ones that are 4 inches and longer are known as spikes. The names are useful when buying the items although functionally these are the same. The sizes determine its application and vice versa. Nails have a pretty long history as it has survived through ages and has still retained its importance as a fastener that is yet to be substituted in carpentry and construction work.

If you want to categorize nails according to its extent of use then perhaps stainless steel nails will top the list. Nails also top the list of most widely used fasteners that have withstood the test of times. Mild steel used to be the only metal that ruled the scene of fasteners till the time galvanized steel and stainless steel as added to the list. Later, copper and other metals and alloys like aluminum and brass have also been included as nail making materials. The rust proof and anti-corrosive properties of stainless steel has made it so popular in nail making. These nails are highly versatile as it can be used in various environmental conditions both indoors and outdoors.

The nail material is indeed responsible for its strength but there is enough room to enhance it by making changes in design. The source of strength of nails is derived from the design of the shank. For general requirements the shank has to be smooth, plain and round. For use in places that require permanent grip the shank can be twisted or fluted. Serrations, grooves and helical threads reinforce the strength of nails. In order to improve the grip of stainless steel nails it can be coated with thermoplastic. When these nails are driven inside, the heat that is generated melts the thermoplastic which solidifies after the nail goes inside the surface. This creates almost permanent fastening.

As requirements keep on changing, nails are also going through various phases of development. The time is not far when the varieties of nails being manufactured in the U.S. will cross the present level of 300.