The word social and media in the modern age has combined to become one of the deadliest weapons as well as the best platforms for everyone around the world. Depending on its use and consequences, people can literally plan out their empires or even lose a whole brand for a company just by one post on the social media and the way it is shared around the world. Social media is one tool where there are no visas required to go from one country to another and talk to the people of that country.

Brands and people who did not wish to adapt to this change, were forced by people to use the social media platforms and technologies. The power of recommendation and virality that social media has can make or break a brand in a day or a matter of overnight. Such is the reality of our online world. With the advancements and assistance in the technological world, not only the social media accessibility and its shape have changed, but it has become even more advanced. The kind of technological assistance that gives a boost to its existence will continue to propel the social media world. Today’s blog is going to talk about various technological forums that have brought about a revolutionary change in the social media and digital world. 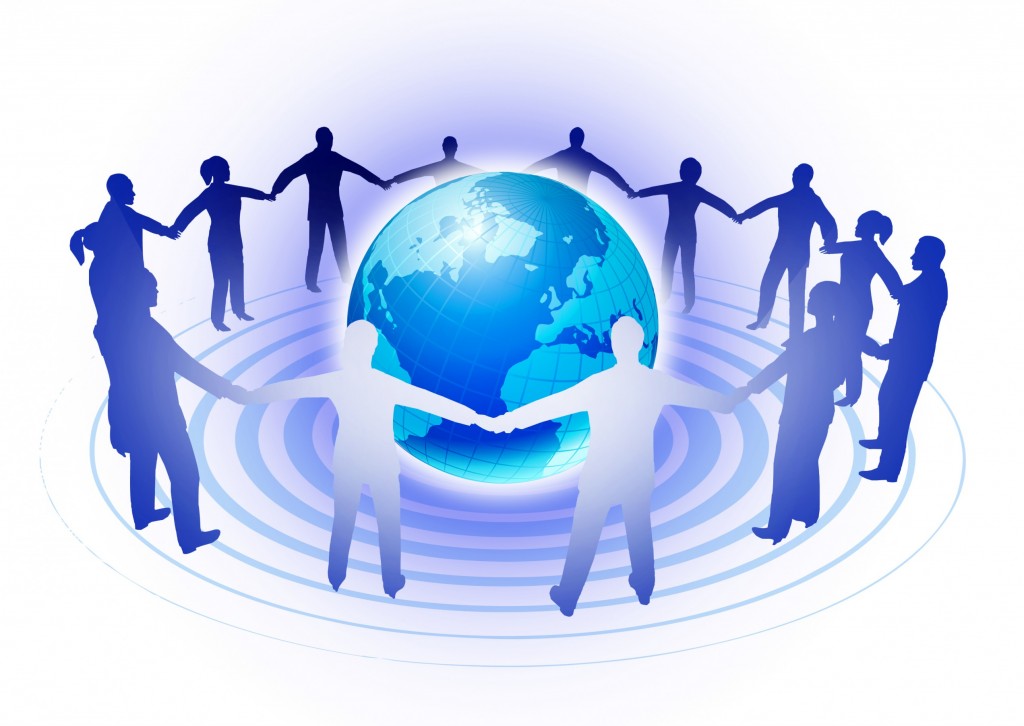 With the introduction of super-fast and speedy internet, the use of social media has increased by two folds. People were reluctant to use different social media networks due to poor speed on their mobile phones, but with the introduction of ultra-lightening quick internet speeds like 4G around the world, the use of social media platforms have become a habit in the eyes of consumers. People use three or four different social media platforms simultaneously through their 4G phones. Now people are already moving the experiment to using LIFI which is the fastest internet the world has come to know of.

The likes of gaming consoles in the shape of PlayStation 4, XBOX and other entertainment systems have created a huge new market on the social media and the internet world. As a gamer, you can share different achievements, progress and arrange social media based competitions while sitting at home and connecting with people around the world. This kind of social media use is still very niche, but as the gaming penetration is increasing with newer technology, people are adapting to such innovations in the world of social media as well.

With the likes of applications like Snapchat and WhatsAPP, social media has become even more powerful, these mobile based applications have millions of users around the world with the increasing market share.

With the integrations of mapping system and directions, you have many options to interact with the social media world about your whereabouts. In the event of catastrophic incidents, there are options to highlight your family members about your safety.

Jacqueline Smith is the author of this blog post. Jacqueline works as a representative at a software house and she likes to post blogs for sites like Mindaqua.com and Mind Aqua. Her blogs are largely about technology and software development. Jacqueline also likes to share her research and content based work with her fans and followers, this is why her posts are very frequent on the blogging sites she is active on.