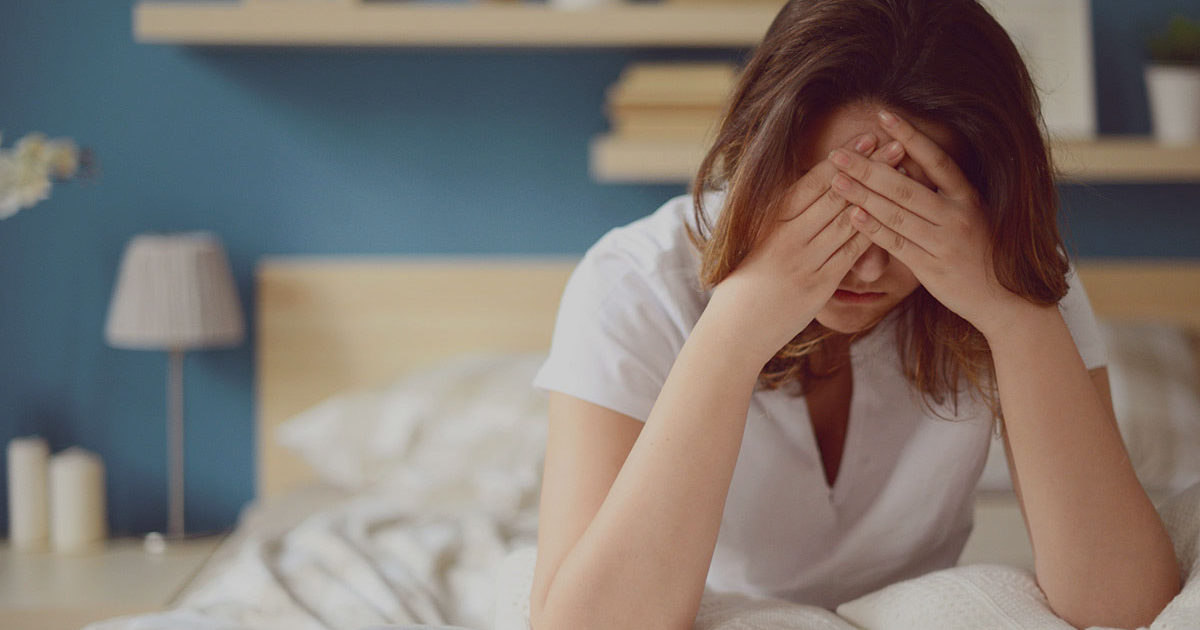 In midst of all the things technology has helped science with, it’s quite scary even to think that there are a few diseases which haven’t been quite yet explored and there is no defined process of its treatment. One such disease is – Complex Regional Pain Syndrome (CRPS).

The exact cause behind CRPS has not been discovered yet and this is the main reason behind the vagueness in the group of treatment solutions. To take this further, let’s start with the basic  question: “What is Complex Regional Pain Syndrome?”

What is Complex Regional Pain Syndrome?

Control Regional Pain Syndrome (CRPS) is a badly understood clinical condition in which a victim feels unendurable pain and insisting pain. CRPS is usually triggered by an injury. This type of pain almost never goes away, even after the injury gets healed, and at times, even worsens. CRPS starts from a limb and may gradually spread to rest of the body.

The detailed anatomy of CRPS is yet to be found yet. It has been established that CRPS develops after an accidental injury, heart attack, or stroke of any kind. The basic symptoms of CRPS are vaguely defined and give up enough hints to get professional help. The primary symptoms are swelling in the damaged area, oversensitivity to touch that even a touch could bring you a large wave of pain, burning sensation, changes in skin temperature and color, partial paralysis – inability to move the affected part, and such others.

As already mentioned, CRPS is a poorly understood clinical condition and thus the cause and symptoms of it are not properly defined. The onset of the treatment at an early stage can guarantee maximum recovery and healing. So, it is always better to go for a check-up and start the treatment as soon as CRPS is suspected.

Over the years, the treatment method has witnessed lots of evolution and still has a long way to go. The CRPS Treatment is as uncertain as the disease itself, and a particular way of healing doesn’t work for every victim. So, the treatment process must be customized according to the patient’s body to have maximized effect. The main motive behind the treatment of CRPS is relief from the unbearable pain and restart the functioning of the diseased area. A blend of different treatments tailored to the victim’s needs is of at most important for effective results.

To avoid the trail and side-effects of CRPS, it is necessary for the victim to be mentally and physically active. The CRPS Treatment consists mainly of medication and therapy. The medication part includes various doctor-prescribed medicines such as Pain Relievers, Antidepressants, Bone-loss medications, and such others. The therapies constitute of various pain relieving ones and few others to mentally help the patients. Physiotherapy – mainly to regain the functioning of the affected area, Cognitive Behavioral Therapy(CBT) – to help the patients bear with the mental state of being in constant state of pain because of CRPS, and a few minor ones like Heat Therapy.

Living in a constant state of pain, sensitivity and being vulnerable to slightest of stimuli is not a good position at any point of time in your life. It is important to seek professional help as soon as symptoms show up to initiate the healing process and ensure maximum results. CRPS treatment can be tacky and requires both physical as well as mental healing. If you are a victim choose the right treatment, now!