How To
/
Entertainment
/
Differences Between Film Critics and Film Reviewers

Many of us have been searching for some film information. In this case, chances are we would be greeted by various review websites. Some of these film reviewers write for major news publication, while others are amateur reviewers with their own websites. However, it can be rather confusing to differentiate between film critics and film reviewers. There’s no hard and fast rule about who is film critic or film reviewers. But, we could say that film critics are not only those who love movies, but also know virtually any aspect about filmmaking. They are knowledgeable enough to spot various subtle variations in techniques and they know whether an actor/actress performs badly.

With the in-depth knowledge, these critics have the authority to write their unique critiques. They also put a lot of work to keep themselves properly updates. Film critics don’t have specific film taste, they watch any film, although it is beyond their comfort zone, good or bad. They don’t only watch movies, these critics are also motivated enough to read autobiographies, press releases and even those thick books about film making that could be really tedious. In essence, they know their stuff and they are working hard to be better than your average fans, who watch only films they prefer. 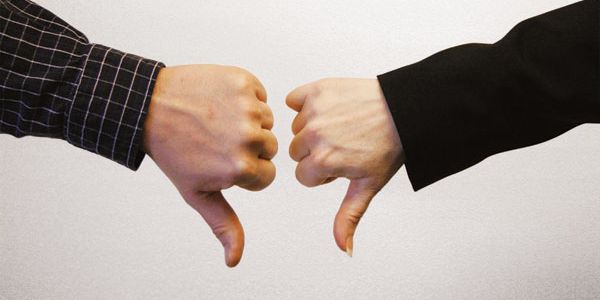 Film critics are also known about their writing skill. They use flowing text with highly descriptive words to better explain their opinions about the film. Clearly, it takes more than a little effort to write something that’s informative and interesting. Due to their knowledge and opinions, some critics seems to have over-inflated ego and they may actually ramble about specific techniques. In this case, they could become less assistive in helping us deciding whether we should watch a movie or not.

On the other hand, film reviewers seem to be a different kind a people. They also love movie with less extensive knowledge than critics. They could have more subjective opinions about things that they like. They rarely venture out of the preferences and comfort zone, unlike critics who seem to watch everything.

It is easier to predict whether a reviewer will like a movie or not, if we already know his/her preferences. In fact, they could praise a rehash or an original movie, because they are unaware about a previous film with the actual, original storyline. Reviewers could praise juvenile humor, while critics could see it as the least appreciable way of being funny. However, quite often, we could also see reviewers who have sophisticated taste that match most critics. Even so, we could always see how reviewers tend to voice their opinions in a more direct way. They don’t litter their reviews with extensive background information, which could sometimes confuse readers who want something simpler. After reading works of critics and reviewers, we could see big differences between them, although they look quite subtle initially. While critics are much praised for their knowledge, reviewers are often more preferred by average fans for their simpler opinions.