There have been enough claims across the world where people claim human rights to include free expression of each and every artist. Now why such a claim would be acknowledged across the un-defining territories? The reason is one and simple- the universal nature of art, and its capability of transcending all the cultural and linguistic territories. It actually gives human beings the scope to explore, a quality that is inherent in every human being. There is nothing that can bind art, or can even judge it. Art can be brash or even sublime, completely basic or even intricate, and it is considered to be that purest form of expression which has got some deep-rooted connections with the creative potential of every human being to come up with something completely different. 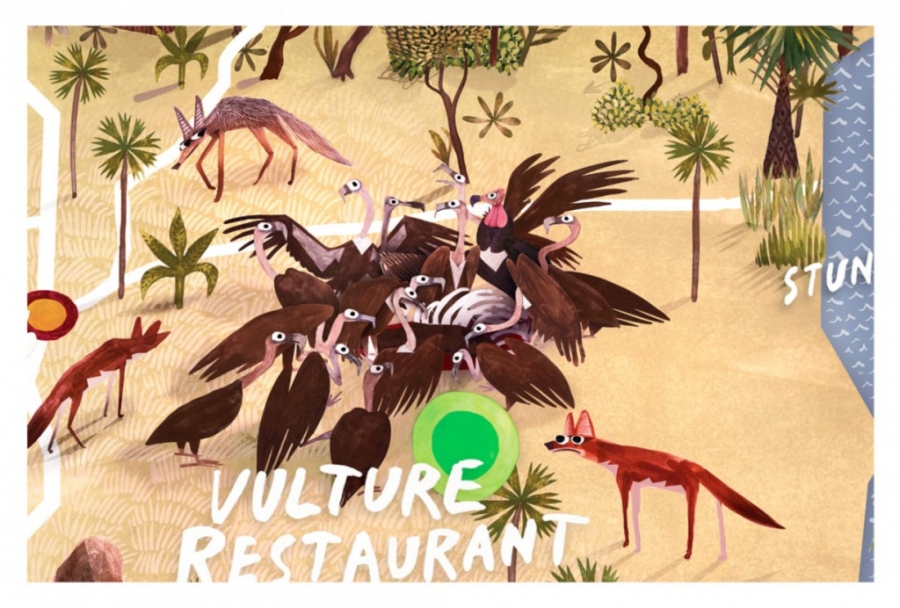 Various Scopes of Art As Seen by Brendan Wetzel

Brendan Wetzel, an avid lover and follower of all art forms, have rightly pointed out that while in one hand art has the power to influence someone and be the positive force in someone’s life, it can even take the rebellious stance and be a barrier to some movement. It can be a ray of hope and at the same time be a strong medium to protest as well. It can allow two unknown people start a conversation between themselves, while at the same time; it can even make an entire subject vocal bringing it out from some cocooned shell to the public sphere.

As a result of this, whenever there has been some oppressive regime, the soft targets have always been the artists, the intellectuals, and the women. Since these particular reactionaries have no guts to stand any kind of criticism, they kind of start revolting against anything that stands against them. Exposing the truth to the worldwide open is what art has always looked forward to, and it never leaves any scope that it finds.

So at any point of time, art comes down to be transgressive, it is actually being focused as immoral, and there have been multiple attempts to imprison a particular art form so that the voice to express is being sublimed. But art isn’t that easy to mold a subject that actually can be shackled with any kind of barriers of strong oppressive force. Each and every time the nurtured world has tried to have a grip over art, it has evolved in a much better way and has shown the world its true colors.

Artists of all time and of all periods have actually taken the role to stand up for human rights in the society. Whenever there has been a chaos or an oppression that has ruled over the entire world, art has taken the stance of the oppressed and have made each and every word vocal. Brendan Wetzel finds art to be that oxygen which gives birth to a new life- a Birthday Party that Harold Pinter arranged much back with his theory of absurdism- one that is not easily perceived by all.