How To
/
Others
/
Dining Out In Oxfordshire

Oxfordshire is an English county with a population of 683,200, it is located in the South East of England, bordered by Berkshire, Buckinghamshire, Warwickshire, Northamptonshire, Gloucestershire and Wiltshire. The River Thames runs through the south of Oxfordshire, the Cotswold hills can be found in the West and the Chiltern hills are in the East of the county.

Oxfordshire was recorded as a county in the 10th century, Oxford is the county town with the first recorded settlement in the 8th century. Oxford is famous for its university, founded in 1096 University of Oxford is the English speaking world’s oldest university more can be learned about Oxford University here. With its history, scenic countryside and location Oxfordshire is a popular tourist destination, if you are planning to visit Oxfordshire and wondering where to have lunch or dinner you may find the below suggestions useful:

The highest rated restaurant on the Tripadvisor website is Belmond Le Manoir aux Quat’Saisons, Great Milton. This gourmet hotel is home to the cookery school of renowned chef, Raymond Blanc. Tripadvisor describes the hotel as enchanting, the restaurant offers French-inspired cuisine with seasonal produce picked from their own vegetable and herb gardens. It has two attained Michelin stars. 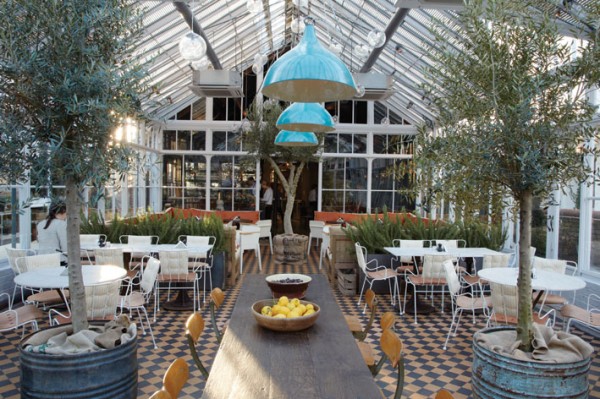 Closer to Oxford City centre is the Black Boy. A pub, restaurant and hotel. Michelin Guide inspectors describe the Black Boy as, “A relaxed neighbourhood pub that’s a real social hub. Dine in the white wood-panelled bar or the formal restaurant with its funky wallpaper. Classically based dishes are full of flavour and the home-baked bread is hard to resist. Boutique bedrooms feature bathrobes, fresh fruit and locally made furnishings.”

Located in Fyfield, about 12 miles from Oxford is the White Hart. “A foodies paradise. One of my favourite places to eat.” said The Oxford Times. The White Hart says they only prepare and serve the very best food which they source from local farms and their own garden.

The Fish is located in Sutton Courtney in the South of Oxfordshire and near the River Thames, in the south of the county. Michelin guide describes The Fish as a French-orientated pub, they say the menus are a blend of classic French and British dishes.

The above is a small selection of Oxfordshire restaurants from Tripadvisor and the Michelin Guide, more alternatives can be found here.

This post was written and supplied on behalf of Oxfordshire Executive Chauffeurs, the Oxfordshire based company offers various chauffering services.