How To
/
Others
/
Have You Heard Of Drone Racing? Cause It’s Kind Of A Thing

You may have heard about the increasing popularity of flying drones as a hobby or have seen drones being used for utility purposes such as shooting videos. But have you heard of drone racing? It’s actually a thing. In fact, it’s getting so popular that the prize pool for some drone racing events ranges anywhere from the tens of thousands to hundreds of thousands of dollars. 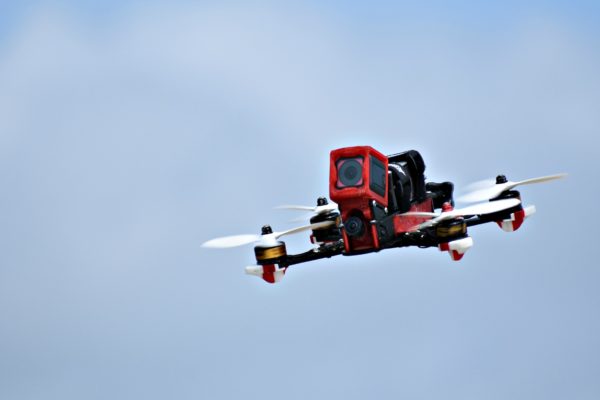 What Exactly are Drones?

To simply define it, drones are unmanned aerial vehicles (UAV). For the consumer market, they are built as small and lightweight electronics with a camera attached to it. Users control these drones with a remote that allows them to control the direction, elevation and speed of the drone. The remotes either come with screens that connect to the attached camera or use your smartphone to link to the drone camera. You simply use an app to

How Does Competitive Drone Racing Work?

The first thing you need to know is that the drones that are used for racing are different from regular drones. They are smaller, faster, and far more agile. They are typically made of carbon fiber to remain light while also being durable. Crashes are a normally occurrence in drone racing, so racing with a regular drone will only end up being a waste of money.

The Experience of Drone Racing

How the drones are flown and controlled are different too from normal consumer use. Pilots wear first person view (FPV) goggles which enhances the experiences of flying the drones. It actually feels like you’re in the cockpit of the drone you’re flying. FPV goggles are also necessary for drone racing because it gives you a better control and view of what’s happening.

As if the adrenaline from the FPV experience wasn’t enough, the drones in the races can travel as fast as 120 miles per hour. Pilots are forced to balance speed with control as they maneuver through extreme courses that are designed to test their skills. They also have to avoid other drones during the race as crashes can end their race if the drones aren’t able to take off again on their own.

How Can You Get Involved with Drone Racing?

Start by attending your first drone racing event. Look for events or leagues in your area. Talk with other pilots and fans of the sport to get a general idea of how things work. If drone racing catches your interest, invest in a racing drone and start practicing. Once you feel that you’ve got the skills to compete in a race, sign up for an event. Many people get hooked by the intensity of the races and competition. They also fall in love with the community and meet many new people who share their passion.

TLC Creative has proudly provided innovative event impact for 40 years, with award-winning reveals, and live special effects entertainment. TLC’s custom designed effects and shows have been featured at live events of every kind, and on tv and media around the globe.