The concept of plagiarism isn’t new. It has been around for centuries in fact. So what exactly is plagiarism? The internet provides many different definitions for the term.

The underlying modern idea of Plagiarism is the same:

The act of copying or stealing someone else’s work and then referring to it as your own.

To use another person’s work is not wrong by itself, what makes it wrong is the lack of appropriate citations. Sufficient research is required to write anything, regardless of whether it is a blog post or a scientific paper. This research generally involves some or the other reference. As long as the original work is paraphrased and credit is given to the author, copying and quoting is allowed to some extent. How exactly did this idea develop? The next section of this article explains the etymology of the word ‘plagiarism’ with an interesting anecdote.

The Tale of the Roman Poet Martial:

Martial was a poet who lived in the republic of Rome during the mid first century AD. He accused a man named Fidentinus of “kidnapping” his work. The Latin term ‘Plagiarius’ refers to ‘kidnap’. Martial was the first to use this term to discourage and shame other poets of his time who were reciting his verses without his consent. This is the first known reference we have of the term plagiarism being used in the somewhat the same sense as it is today. Of course, this didn’t have any legal implications because plagiarism still wasn’t recognized as a punishable offence. 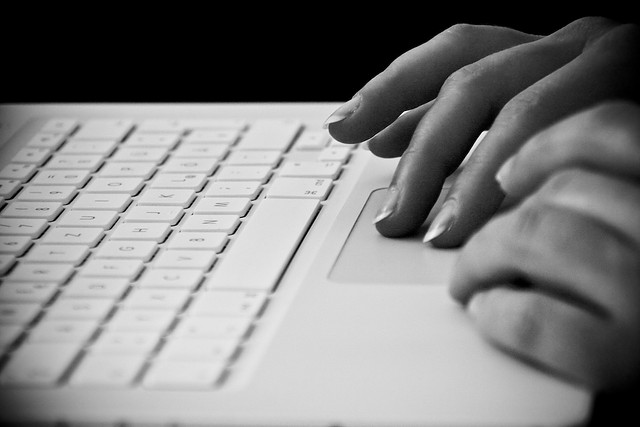 How did Plagiarism evolve over the Centuries?

During the dark age after the fall of Rome and the medieval era that followed, plagiarism didn’t crop up very often. Works of literature were not prominent and the general populace of Europe was not as interested in reading and writing as their Greek and Roman ancestors were. After the invention of the printing press in 1440, however, poetry and prose became popular again. This time, hundreds of copies were available of every published book. Copying another person’s work became easier. With a lack of effective means of communication, authors would never know that their content is being reproduced under a different name. This slowed down as the effects of the Renaissance spread throughout Europe. By the late 17th century, books had been standardized for several professional courses. Copying from mainstream literature was quite difficult. The word ‘plagiarism’ was introduced into the English dictionary in the mid 18th century. The meaning of the word had now significantly changed. It did not mean ‘kidnap’ anymore. Instead it was used in much the same way we use it today. Plagiarism continued to happen over the course of the next 200 years. What changed everything and increased the amount of circulated plagiarized content was the inception of the internet.

Plagiarism in the last few Decades:

The internet changed how we look at what is plagiarism. It is no more a petty offence. With the availability of so much more information, plagiarism has become exponentially easier to pull off and harder to detect.

The meaning of ‘plagiarism’ can now be extended to include all of the following:

Plagiarism has undoubtedly been on the rise since the internet came into being.

Universities and other educational institutions have tightened their rules to curb plagiarism, yet it continues to grow. This is mainly because very specific information about any topic can easily be gathered and reproduced without having to go through books which vaguely describe it. Textbooks have more value today when compared to ‘reference’ books. The way we do research before writing content has changed. The meanings that the term ‘plagiarism’ held previously had to be vastly expanded to include all the above mentioned acts. Today we live in a society where plagiarism is one of the most commonly committed crimes and a clear solution to the problem is yet to be found.

This article was written by Edusson Community.