How To
/
Others
/
Learning Bedding Behavior

For instance, during the peak of winter in the northern parts of the country, the bucks switch to a hibernation mode and may rest most of their time. On average, a whitetail beds at least 70 percent of the day. Therefore it is essential for hunters to understand the buck’s bedding behavior and how it can improve their deer hunting opportunities and food source layout.

Bedding As a Survival Skill

Typically, a whitetail will sleep with its back facing the wind, and there is a reason for it. By resting in this manner, the deer can easily use their eyes to clearly see downwind and leverage their sharp sense of smell to make them aware of imminent danger. It is also not surprising to find bucks bedding over the edge of a ridge in hilly terrains if the wind is raging downhill. They will do this so that they can see anything below them and smell any intruder before the intruder sees them. 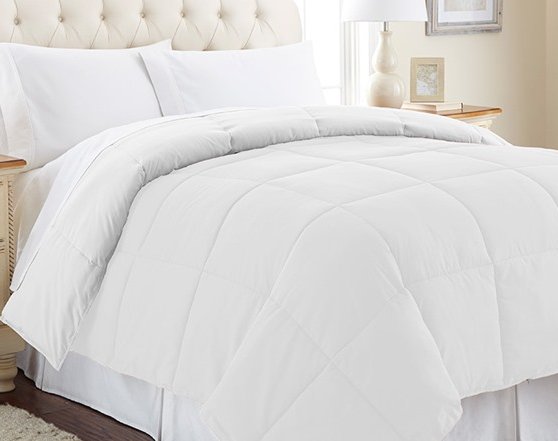 Research shows that a whitetail buck can smell a doe that is 450 yards away. So, if it can feel another whitetail from this far, you can be sure that they can smell human beings just as far away as long as the conditions are right. It is also good to note that the whitetail deer love to bed in the same place over and over.

However, whitetails are always aware of what goes on around them even when they are dozing. Any slight foreign sounds will alert the deer, and it can easily distinguish between the footsteps of a human being and those of an animal. Therefore, just because the deer is bedding it doesn’t mean that its senses are also dozing. In fact, its senses tend to be so accurate when it is resting that it can respond to imminent danger in a split second.

A deer’s bedding behavior tends to move into top gear during winter. Most whitetails tend to bed over 85 percent of their time from December through to March in northern areas. During winter, it’s all about food and bedding.

Biologists suggest that the deer don’t have to go into what is considered a deep sleep to restore and repair their body cells. Research conducted at Cornell University showed that when a deer’s heartbeat rate drops to its bedding rate of approximately 72 beats per minute, the whitetail’s body can build back its body cells. This will happen regardless of whether the eyes are wide open or closed. In fact, the whitetail will rarely close its eyes for an extended period of time when bedding. They rest with their eyes wide open most of the time and will periodically close them for short periods. 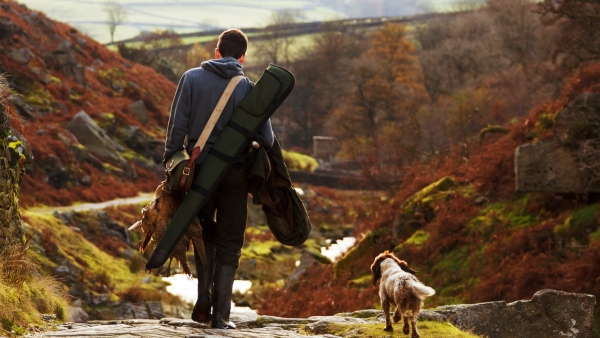 Sometimes, there can be a great deal of interaction that will take place in the deer’s bedding location. One of the most common things that they will do in their bedding area is groom. Bedded females will also take time to nurse their fawns. Does will often interact and help each other groom as they take time to bed down.

Danny Shetler works as a full-time electrician and spends as much time as he can outdoors. The outdoors is his passion and he spends all of his spare time with his wife and teenage son, finding hunting and fishing excursions to keep him busy and help him “bring home the bacon”.