How To
/
Others
/
National Wage Offenders In The UK

When it comes to people living a good life or feeling as though they can make the very most out of what life has to offer, there is no getting away from the fact that the income people receive is important. Whether this income is derived from a job, from benefits or from any other factor that has a positive influence on people’s finances, there is a need for people to get the money that they are entitled to. We would all like more money in life, this is something that would be of benefit to everyone, but this isn’t always possible. However, there are rules and regulations in place that should see people earn at least a certain amount and in the UK, these income levels are called the National Minimum Wage or the National Living Wage.

There has recently been a lot of talk about the NMW and the NLW because the Government issued a statement saying that over 300 firms have failed to meet the wage requirements and have named many of them. Major names like Subway, Lloyds Pharmacy, Debenhams and St Mirren Football Club have all been listed and you can see why there has been a “name and shame” policy put into place. If there was just a general discussion about the situation, there would be a lot of agreement about the difficulties of the situation but not a lot would change. However, the fact that so many companies have been named and shamed in such a public manner is sure to make people and businesses sit up and pay attention. 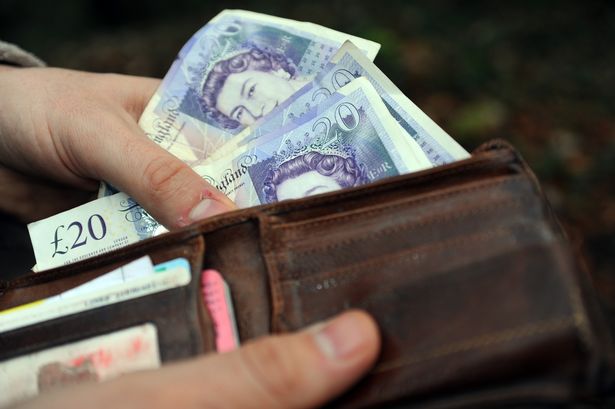 Companies have to act better

All of the companies who have been listed will have to be seen to be making up the difference and atoning for their actions. The employees of these firms will be fully aware of the shortfall that they have experienced and future employee will be rightly concerned about what the company has to offer. This means the firms who have been impacted on are not just having to make changes to please their current employees, they need to change their ways in order to convince potential employees that they will be taken care of at a later date.

This shortfall in payment has affected over 15,000 employees and the sum of money associated with this shortfall is close to £1m. While these are big figures and something that will catch the attention of people and the media, there is a concern that this is just the beginning of uncovering companies who are not acting in the manner that they should. Figures provided by The Office for National Statistics indicate that over 362,000 were not paying the National Minimum Wage as of April 2016. A number of industries and business types were listed as being in this category with retail outlets, hospitality and the hairdressing industry listed as sectors that were not paying up in the correct manner.

An example that shocked some people was an employee at a Harley Street dental practice, in London, has to be refunded a sum of close to £12,000. There has also been a lot of focus on Debenhams and it is believed that over 11,000 of its employees, which is more than half of the workforce at the company, have be paid more than £134,000.

Debenhams are a big name in the wrong

An accounting error has been cited as the factor that has left the Debenhams professionals underpaid, with the issue causing most employees to be short of £11 in their wages. This may not be as much as some people are getting back but it is far better for the £11 to be with the employees rather than the employer. Debenhams was also fined for this action with the company being forced to pay out £63,000.

As you would expect, there have been a lot of excuses cited for companies not paying the right wage. Some firms have said that they allow employees to retain their tips to top up their pay, some companies say they deduct money to pay for a Christmas night out and other firms say that they take money in order to pay for uniforms.