If you see the world today, you will find that America has a very high prison population. The number of inmates here is more than any nation in the world. However, few people know the reason why. Some people often misinterpret the fact that the law and order in the USA is not strict enough to deter crime. Many believe that the prisons in the USA are packed with prisoners. In order to understand the scenario, you do not have to be an experienced criminologist at all. In 2012, the USA constituted 4% of the world’s population however 25% of its population was in prison. There have been statistics revealed by The Centre for Prison Studies that state that 707 of every 100,000 people in the USA are prison inmates. This figure has grown and expected to increase in the next few years as well. 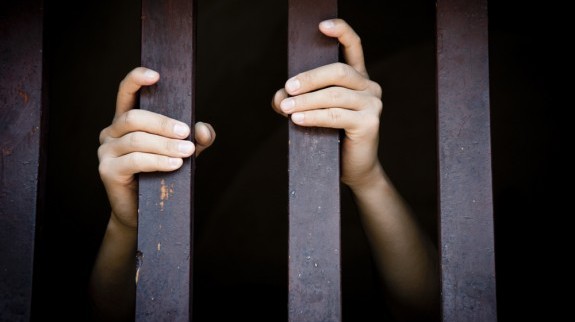 What do criminal justice experts have to say?

Criminal justice expert Adam Quirk says that there are reasons for this high number of prison population. He says that in developed nations like the USA, people are charged with non-violent crimes and they are cleared by the law on the payment of a fine or the participation in community service. However, there are cases where people repeat crimes including misdemeanors and that makes them land up in prison. In 1994, there was a controversial law that was passed in California. This Law stated that people who committed crimes or felonies of a non-violent nature had to be imprisoned for 25 years after three convictions. There was of course a lot of hue and cry. Finally the law was amended in 2012.

Earlier, the USA also had passed similar laws in the 1990’s to reduce crime stating they will not tolerate crimes to criminals.  As a result of the above laws, many people were imprisoned not only for crimes of a non-violent nature but also for long sentences in prison that also covered life terms.

USA is also known for the use of drugs that has been predominant since the 1980’s. Cocaine and other illicit drugs are smuggled into the nation and used by people across the country. America has been very patient for many years on the issue till the Government declared its War on Drugs! They began to arrest offenders involved in drug trafficking and sentenced them to several years in prison. Prior to this crackdown, approximately 150 of every 100,000 people in America were in prison. Now the number has increased and is still on the rise. This is why the number of prisoners in the USA is increasing and large in the world says Mr. Quirk.

Adam Quirk has more than 15 years of invaluable experience in the field of criminal justice. He graduated with a degree in Criminal Justice from the Wisconsin University in 2001. He later went on to complete his Masters in Criminal Justice from Boston University in 2007. He studied further to earn his MBA degree from The Wisconsin University. He is a professional dedicated to criminal justice in the USA and believes in serving the community as well.