How To
/
Others
/
Reasons To Use An Independent Loss Assessor

It is of little surprise to learn that the insurance claims market, led by the insurance companies themselves, is relentlessly changing their ways of managing claims. The media has spoken out recently about these new changes in regulation that show the ways that they are managing insurance claims. Our assertion is that these companies are increasing their new policies in order to slow down the payment of settlements. It should not be a blanket statement that insures are failing to pay their claims, however it appears as though the payments are taking longer to be paid out.

Loss adjusters state that they are under deadline pressures to make their first visit to the sites of damage, in order to assess the claims being made. More deadlines are imposed to handing in the preliminary and the final reports. These reports are used by insurance companies to move applicants along so that a settlement occurs as soon as possible. It is apparent that the payments being offered shows that these insurance companies are uninterested in the work of replacement or reestablishment. 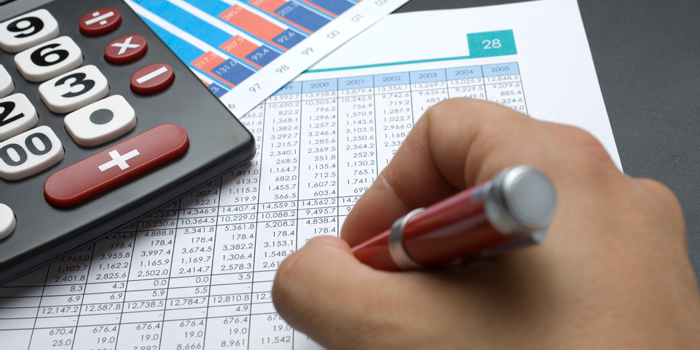 The challenges occurring in the market is likely driven by the decrease in economy worldwide and poses the biggest problems to an insurance companies quarterly profits. We are led to believe that the insurance premiums are falling due to the competition within the market, while claims are at an all-time high, both in value and in volume. It is apparent that the effect on insurance companies profit projections, thus action has been taken, often appearing to be in opposition to best practice. It also failed to be in any applicant’s best interests.

Insurance companies require that all claims be received, typically, within a seven day window, for all policies. Yet, there is little protection for an applicant, as these short deadlines appear to be only for them and not insurance companies. This leaves insurance companies the freedom to turn this process into a lengthily battel for those living in Ireland. There is no rush for any insurance company to investigate these claims, regardless of whether these claims are reasonably simple to deal with, or more arduous. In this climate of economic pressures for the ordinary person, who is required to pay their bills at the end of the month, the delays in dealing with their claims is yet another added challenge to their lives. These delays are often arbitrary and superfluous.

The methods used by insurance companies are varied; however, we witness that they are being sponsored by the insurance companies at all levels. Response’s to written notifications, often where these challenges begin and the only way a claim may be started, often take days to be responded to. Time and again applicants, after waiting days to be contacted by their insurance providers, will only receiving a cursory introduction telephone call that informs them that someone will investigate their claim. The timeline for this to occur is often not mentioned.

The loss adjuster, if appointed, will often take several days before they are able to visit the applicants and their assets so that their claim may move forward to the next step. Frequently, issues will arise that are scrutinized in writing, with little monies being offered until the applicant is able to give acceptable answer to adjuster and the insurance company. These questions may go as far back as to earlier claims or to the proposal form. This situation can become more challenging when applicants have used other insurance companies for past claims. These records from older insurance companies may no longer be available, thus creating another hurtle for applicants.

Calculated deferrals are being used within the current insurance markets as a method of adding time before the payments to the applicants can be released, either through reports being tardy, missing, resubmission of the original claim, or simply being ‘lost’ in the shuffle. Misrepresentation and nondisclosure are frequently the main issues that affects proposal forms. This has been producing substantial analysis within the current market. The lost adjuster has not authority to make decisions regarding the evidence they have gathered on a claim. Regardless of what the industry is depicting, these adjusters lack the ability to make the sanctions they were once able to make. These sanctions were critical to speeding up an applicant’s process, and this once useful and time saving process has been taken from the process.

There is a greater scope of inquiry within an applicant’s claims if they are claims were the loss was significant, the issues are uncertain, or due to the history of the applicant. Each of these situations can cause a more thorough investigation by both the loss adjusters and, in some cases, the Gardaí. This causes a slower claim process that effects applicants.

Forensic investigators, private investigators, and other specialists are brought in. However, if the cause of the applicants claim embroils the police, insurance companies will suspension claims until the end of the investigation. This can cause major delays in the processing of a claim, turning an already long process into one that may take months to move forward.

One would think that with the technology obtainable today, document transference should be simple, yet delays are constant within the general insurance market of Ireland.  There is little recourse for applicants, if the decision to halt a claim is done via the company, or the individual dealing with your file.

We ask that insurers become involved with the discussion surrounding these issues, and comment on this blog. We are happy to post any replies, suggestions, or advice that has been generated from this article for those that may be policy holders and applicants here.

Florin A. is Advertising professional at Linked organisation, an Ireland-based marketing and client experience consultancy that assists corporations in the Ireland produce powerful customer experiences.