How To
/
Others
/
Technological Milestones & Evolution In Dentistry: Devices & Instruments Used By American Dentists

Dentistry is among the professions that have evolved tremendously over the decades. The practice of dentistry has experienced major milestones due to the technological advancements that have been made in the field. The Indus Valley is credited with being the cradle for the civilization of dentistry around 700 B.C. This article provides a detailed description of the process of evolution and technological milestones that have been made for utilization by an American dentist. 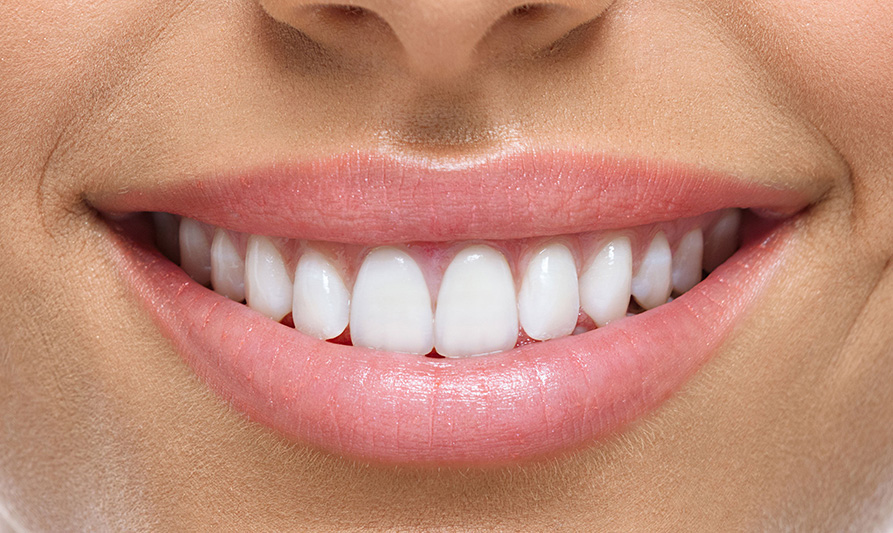 What are some of the Evolutions that have been made in Dentistry over the Years?

American Dental Practices and their Impact on the Profession

The United States is one of the countries that have formulated stringent laws and code of conduct which every dentist is expected to abide by. Such laws ensure that every dentist upholds uniformity and civility. Simply put, dental standards and guidelines ensure that each and every dentist is on the same page. As a result, a dentist, as well as those who manufacture dental products, is able to work harmoniously for the betterment of patients.

The ADA (American Dental Association) is mandated with establishing clear technical recommendations and guidelines in the American dental arena. They ensure that every modern tool and equipment that is used is up to the required standards. Such requirements range from manual and electric toothbrushes, sealants, and radiographic systems. In fact, ADA prides itself in ensuring professional satisfaction and patent safety by setting clear policies for both dental informatics and dental products.

What are some of the New Dental Technological Advancements in America?

Are you aware that the turn of the century witnessed major technological advancements in the dental profession? It was a time when computer-based technologies were developed, upon which they were infused into the medical profession, much to the delight of many a dentist. Not only do technologies based on computers play a pivotal role in everyday human lives but also in the dental practice as well.

For instance, continuous interactions between computers and human beings have led to the development of virtual reality (VR); which has really improved the work of many a dentist. Apart from Virtual Reality, advancements have also been made on computer-aided design and its use in dentistry. Indeed, virtual reality, computer-aided design, augmented reality (AR), laser dentistry and many more have revolutionized the work of each dentist and the entire dental profession. Below is a detailed explanation of some of the latest technological devices and tools that have found their way into use by everyone who is a dentist.

Technology has indeed played a critical role in the medical profession, and dentistry in particular. A dentist in the contemporary world is able to enjoy the benefits of modern technology as he/she conducts oral procedures. New technological advancements such as augmented reality (AR), virtual reality (VR), laser dentistry, VELsope and many more have delighted many practitioners and revolutionized dentistry; putting a smile on the face of every dentist.