How To
/
Others
/
A Fatal Accident That Blocked The Highway

The Newton County road is one of the deadliest roads in the United States of America with a huge traffic count involving more than 24,000 passenger cars and more than 600 commercial vehicles. Here fatal crashes have become common and alcohol is usually cited as the factor behind it. The crashes or accidents happen due to a variety of reasons leading to life-threatening injuries or on the spot deaths. The patients are then transported or air-lifted to the nearest medical centers and the police department releases a statement after a proper investigation into the matter has been carried out. 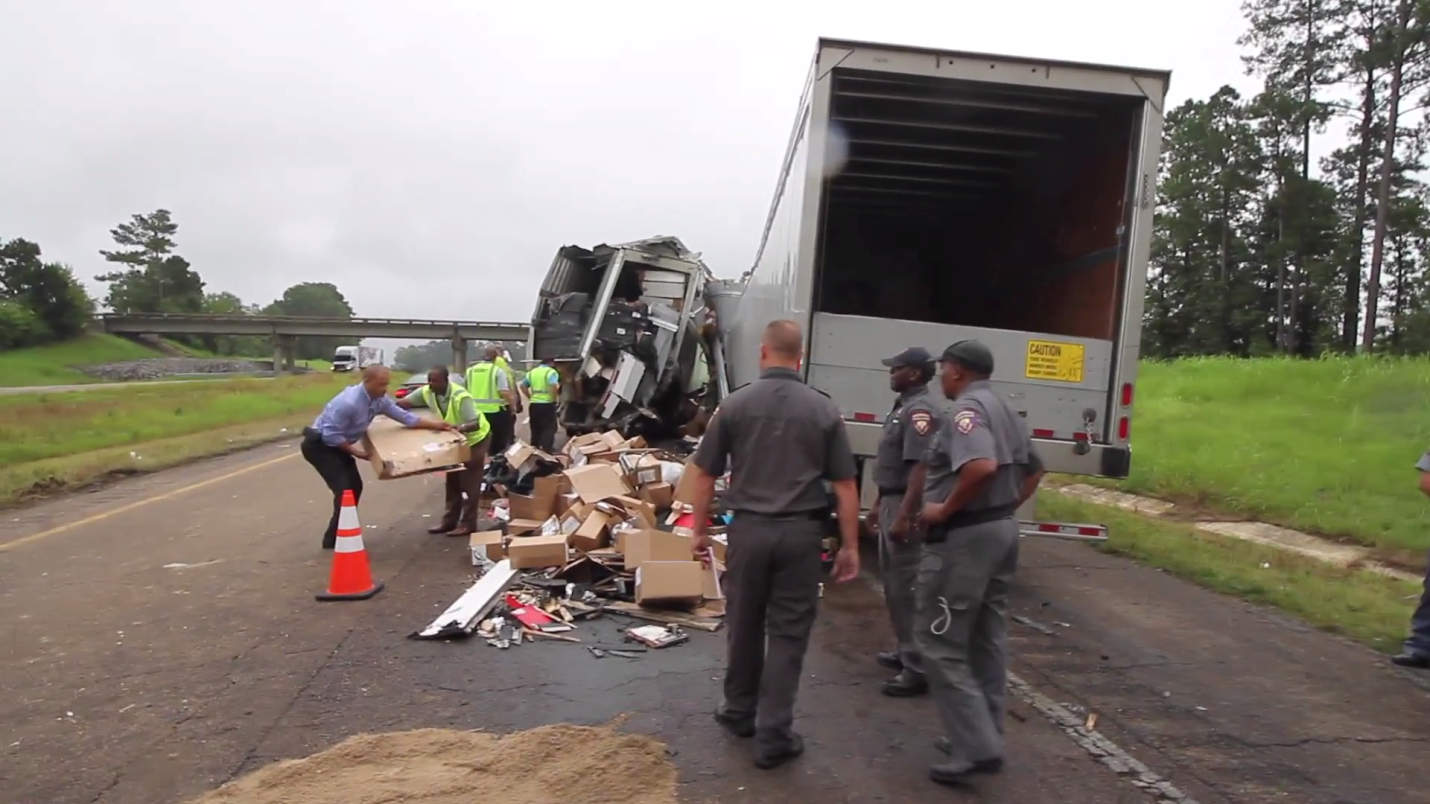 What led to the accident?

The Newton county truck accident took place on Monday, December 3, 2018, which led to the Newton County highway to temporarily shut down. The accident involved a log truck being driven at an unsafe speed and losing control when entering a curve. It happened at approximately 10:00 am on Farm Market Road 82 in the Newton County between FM 1004 and FM 1013 in the Trout Creek Area.

The fully loaded log truck was being driven by Ricky W. Etheridge, 54, of Hemphill who was treated at the scene for major injuries. The investigation by the Texas Department of Public Safety Sergeant Stephanie Davis revealed that the primary reason was the unsafe speed at which the truck was being driven. After losing control, the truck then rolled on its side spilling a load of timber across both traffic lanes.

The log truck and its load of logs completely blocked the FM 82 and the highway was shut down for a few hours while the work crews cleaned the mess.

Was it an out of the blue situation?

The truck accident was not a unique one but it definitely was a fatal one. Fortunately, there were no deaths that were reported although the highway was blocked leading to traffic. There have been many other accidents in the past which were more fatal and harrowing where deaths were reported and people suffered from the emotional trauma days after the accidents took place.

The accidents have been reported to involve trucks, passenger cars, buses, motorcycles. The most daunting one was where a truck crashed into a bus. They both went off the road and overturned multiple times and the bus then caught fire. The drivers of the truck and the bus died on the spot and the children on the bus faced major injuries. They were then transported to the nearest medical center in Newton County.

Thus, the Newton county truck accident is not a one-off or out of the blue situation. The crashes and accidents have happened before and the highway has also been blocked before. The road is a deadly one which has seen many dies and succumbs to their life-threatening injuries either at the scene or in the hospital. The traffic count on the road is also huge and so precaution must be taken when one drives on these roads.