Gelatin is a translucent and colorless food or pharmaceutical agent which largely contains protein and is brittle when dry, becoming gummy when it is moist. Also known as hydrolyzed collagen, it is obtained from the hydrolysis process of collagen connective tissue taken from animal body parts such as pig skins, bovine hides, cattle bones, sheepskin, and fish skin. Substances behaving in a similar way are known as gelatinous substances.

The first use of gelatin as a food additive can be traced to the medieval U.K. in the 1400s when the hooves of cattle were boiled to form a gel. The food applications for gelatin increased over time, and it became a popular additive to give a gummy texture to food products such as marshmallows, gummy candy, and certain ice creams, yogurts and dips. 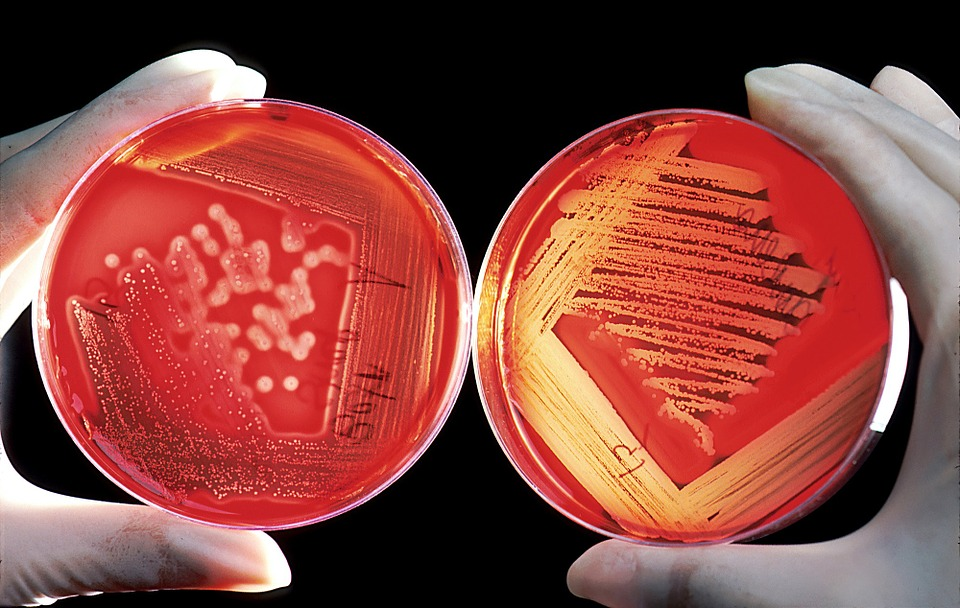 There are numerous factors that have driven the surge of the growth of the gelatin market over the past 5 years, including demand from various segments and growth in emerging markets.

There has been a rapid increase in the demand for gelatin by the pharmaceutical industry, as its collagen and protein content make it suitable for a variety of applications. Since gelatin is formed from collagen, which is one of the materials that make up human cartilage and bone, gelatin is used to treat arthritis such as osteoarthritis and rheumatoid arthritis. Due to the collagen present, gelatin is also used to treat brittle bones, in the recovery after a sports-related industry and to overall strengthen bones and joints. Gelatin is believed to help smoothen the skin, improve the hair quality and aid in weight loss. It’s also used to manufacture capsules and coat tablets, and can also be found in medicinal syrups. Apart from its established uses, there are more applications under research to identify further uses for gelatin.

The earliest uses of gelatin can be traced to the food and beverage industry, which even now accounts for a considerable portion of the overall market. Gelatin is used on the basis of its properties to influence the texture of a food item as a stabilizer, gelling agent or thickener. It is used in confectionery items such as fruit snacks, marshmallows, gummy candy; in the dairy industry in sour cream, ice cream, yogurt, cheese, and specialty desserts and in the production of specialty meats.

Gelatin is high in protein, low in calories, fat-free and cholesterol free, making it a popular ingredient. In beverages, gelatin is used as a clarifying aid in wine, fruit juices, and beer and a thickener in ready-to-drink beverages. The high protein and fat-free properties make gelatin a popular additive to sports drinks.

There is an abundant supply for gelatin, especially in countries where meat is processed since gelatin is made from the by-products of the meat industry, such as animal skins, hooves, and bones. High market maturity regions are the U.S. and Europe while emerging markets are India, China, Japan, and Brazil. Low market maturity regions are Africa and the Middle East. The major net importer of gelatin is the US while the net exporter can be identified as China. Europe, on the other hand, exports to the U.S., and other developing nations while importing from China and Brazil.

Challenges to the Growth of Gelatin Market

Although there has been a surge in the growth of the gelatin market, there are still certain challenges that the market faces. Among the biggest challenges is a cultural preference against meat-based products. Whether its religion prohibiting the consumption or use of cow-based or pig-based products or rising popularity of becoming vegetarian and vegan, such reasons dissuade individuals from consuming gelatin and spur research for vegetarian equivalents, such as sea-weed based agar. While gelatin is consistently used for consumption and is believed to be safe, improper production techniques risk the spread of diseases.

There are plenty of benefits of gelatin, considering its high protein levels, zero fat and the presence of collagen. The demand for gelatin has largely been driven by the food and beverages industry, however, the surge of the growth of the gelatin market in the past 5 years can be traced to an increase in end-user segmentations and presence in emerging markets. Further uses of gelatin are expected to drive the market further in upcoming years as its applications diversify.