How To
/
Home Maintenance
/
Why Are People Not Installing Solar Panels On Their Rooftop? They Have Some Valid Reasons

Living in a place where the sun shines for 300 days of the year and not harvesting the energy is just a waste of a precious source of power. Installing solar panels, for many people looks like it is just not the thing for them. They have learned to turn their faces when they hear the word “solar energy.” Of course, we all love the idea of using renewable energy and compliment everyone who does it. However, the number of people who show initiative in installing the panel arrays at their rooftop may not be even half of the number of people who appreciate the idea. 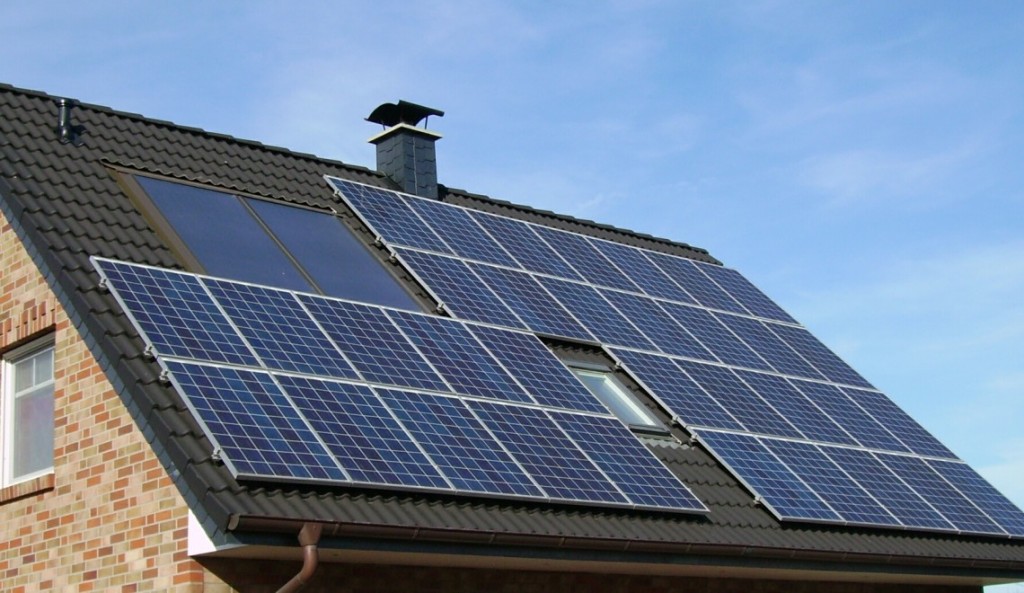 Well, there is reason for this behavior. Here are a few of those reasons:

Price decides most of our decisions. The power that solar panels provide has reached $4/watt and this is almost parallel to the power that comes from the local utility grid. In other words, right now, solar power is only slightly cheaper than traditional power. However, this won’t be an excuse for long. In the coming years the costs are predicted to drop by $2/Watt by the year 2020 in most states. Once, this happens, people won’t have much reason to resist installing solar panels.

Innovations are on the way

A primary concern that people have is there are new innovations being introduced to the arena of solar energy. For example, one alternative to solar panels already on the market are what the specialists at Peter W Smith Construction refer to as “solar shingles.” Solar shingles look just like ordinary shingles and produce electricity. This is just one of the innovations already present. People don’t want to invest only to discover that some big innovation is right around the corner.

People never want to buy into unrealistic expectations and then look like fools. It’s like the story of the amazing minivan that came out and sold like hot cakes. It had all these newfangled features to please anyone. However, after running for only 300 miles, the features began to give more trouble than pleasure. Solar panels aren’t any different. They too are subjected to failed expectations and will have problems. Some twenty years from now, there will be more additions and better solar panels on the market. Many questions can be raised on the subject of solar panels in terms of their lifetime. Will they last as long as promised? Or, will they continue to provide power with the same efficiency for all the years it will function?

People have their own sane reasons to not use the technology and also for using it. Simply following the crowd may not be the thing to do. For more information on roofing services contact Allied roofing