How To
/
Others
/
Why People Depend On Biodiversity?

Biodiversity is often associated with the conservation of the environment. Human still depends highly on genetic resources, both wild and domesticated food sources. The conservation of gene pool could augment the narrow genetic base available from domesticated food sources. Wild resources often have significant resistance to disease and they could have more tolerance to weather changes. There should be an increase in biodiversity, if we are able to perform conservation of the environment. The global livestock depends on natural vegetation to fulfil their feeding requirements. It is also important to increase the agricultural productivity and this requires strong foundation for the gene biodiversity. Overall, biodiversity is essential for the rapidly growing human population. Damaged biodiversity may threaten the agricultural productivity and long-term food security. 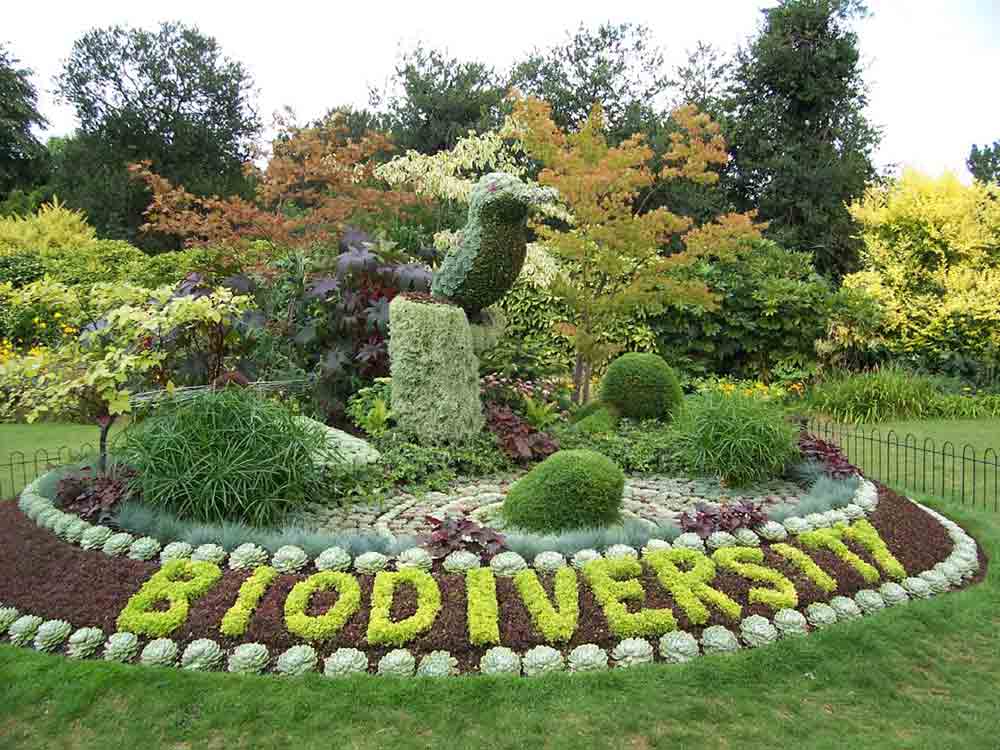 Overall, there are 30,000 edible species and 7,000 are currently collected, cultivated and domesticated by human. There are 20 major crops that have significant economic importance and 30 crops are currently meeting 95 percent of the global population. About 50 percent of plant-based energy intake is based on maize and grains. About 40 animal species are common domesticated and there thousands of varieties. New crop strains are added continuously to increase the overall crop yields. Although food sources are considered as renewable resources, they could be affected by poor managements. It is essential to have good management practices, so we are able to minimize bad impacts on our habitats. In this case, development projects should consider the biodiversity factors. The exploitation and excessive uses of fossil fuels could affect biodiversity severely, especially when global warming has affected local climates.

Fresh water is also essential for to ensure biodiversity. Regardless of the habitat, it is important that fresh water is able to pass through and precipitation is held underground. Improperly managed areas could be prone to floods and there will be higher rates of run-off. It means that during periods of low precipitation, water scarcity could occur. Water table is essential in Latin America, Australia and Africa. Marine and coastal biodiversity, especially shellfish and fish, could play a significant role in providing enough food for people. Authorities should make sure that there are enough water catchments to ensure proper hydrological cycles. In this case, forests and wetlands may act as proper water purifying systems. Water should flow properly through wetlands, while plants take up nutrients that are available in water. It is important to make sure that cycles of nutrients are always available in the environment.

Biodiversity is also essential for other purposes, such as traditional medicines. Many people could be cured effectively by using herbal medicines. It is estimated that many people in developing countries are still relying on traditional medicines, which are derived from plants. Plant-based products are essential for health care, even for people in developed countries. In fact, many poor people depend on biodiversity and famine could occur if the environment is severely disrupted. These people are the first to be affected by impaired biodiversity in the environment.