How To
/
Home Maintenance
/
Why you should move to Lafayette, Louisiana in 2019

Home to over 120,000 residents, Lafayette is among the largest cities in Louisiana.  It was initially known as Vermilionville but was later renamed after Marquis de Lafayette, a French general who fought alongside American troops in the Revolutionary War. Thanks to its culture and ever-growing diversity, Lafayette rapidly gained popularity as the Hub City. Residents and visitors of this city get to enjoy the city’s spicy food and rich history. Whether you are planning to move across town or relocate to another state, Lafayette is your ideal destination and here are some compelling reasons for choosing this neighborhood. 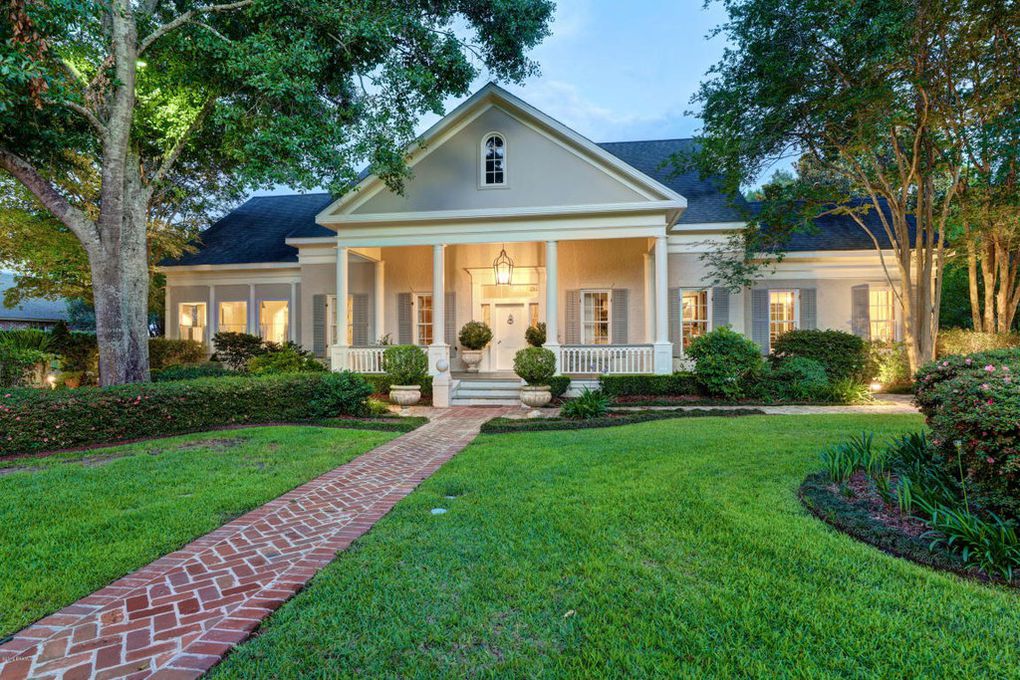 Other than the rich history and an affordable economy, Lafayette is endowed with a beautiful neighborhood that includes historical metro districts and planned urban communities. This city boasts multiple organic grocery markets, shops, and restaurants that are built with supreme architecture. It’s surrounding urban homes look like they’ve dropped straight from Beverly Hills while the Lafayette apartments boast a modern architectural style while maintaining a classic appearance.

Apart from being beautiful, Lafayette apartments and homes are very affordable. Around 55% of the entire population own homes with the median house listing price going for about $ 220,000, which is 2% lower than the national average. When it comes to renting, the median rent price for Lafayette apartments and homes is $786, which is equal to the average rent for the entire state and 15% lower than the national average. With the state’s new housing recommendations, the cost of housing in Lafayette is expected to become even more affordable by 2019.

If you are into fishing, camping, hiking, biking or playing golf, your next relocation destination should be Lafayette. The weather and topography in this area allow residents to enjoy outdoor activities optimally, which has contributed to Louisiana’s reputation as a sportsman’s paradise. Winters in Lafayette are short and windy while summers are long and hot. The latter season lasts for four and a half months while the former goes on for 2.8 months. Also, the wet season begins in May and ends in September with over 40% chance of raining every day. From Cajun cuisine to the diverse culture coupled with the overall charming weather and topography, it’s not a wonder that Lafayette is a Hub City.

If you’re contemplating relocating, choose this city and get to enjoy the favorable weather, low cost of living and affordable housing. There are also a lot of moving and storage companies in Lafayette thus hauling your property from your old resident to the new one won’t be much of a hassle.