The great Georgian architecture that we see in many of our cities today comes from the late 17th century through to the late 18th century, and the majority of it was created with an idea to recreate the classical world on British shores. It is a style of architecture that is much desired, leading to countless modern day Georgian restorations, rejuvenating classic structures to their former glories.

Britain had become accustomed to classical culture and architecture from the 16th century on, learning from the fruits of the Italian Renaissance period, and everything new that was built wasn’t deemed worthy unless it was in the realm of classicism, a balance to portray nature and God’s creations living side by side. Things started to change towards the end of the 17th century due to a lack of credible archaeological evidence to study, with much of that period’s structures not standing as they once did. All that was available for architects of the period to try and recreate the classical architecture was ‘Ten Books on Architecture’, from the Roman architect Vitruvius, as well as to copy the Italian Renaissance architects, who themselves had made a number of mistakes in their recreation attempts. 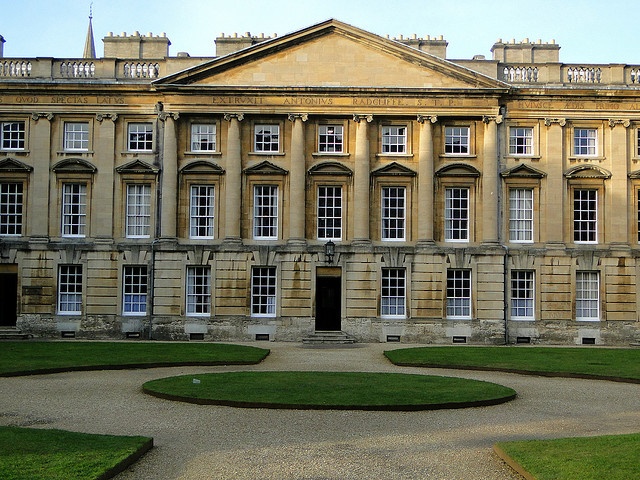 Another problem that was encountered in Britain during this period was the source of the architecture. It wasn’t enlightened architects with grand visions of planned cities following a similar classical pattern, instead much of the urban buildings created during this period was done so through hard graft and everyday builders and owners of small estates, with a view to making a quick buck and only to fulfil the lease of the building, which averaged at around 80 years. Despite both of these things there was something that had been leftover from the previous Gothic period of architecture, a sense of craftsmanship and pride in everything that was built by masons of the time. It is this pride that has in many ways been the sole reason that today we still see so many fantastic examples of architecture from the Georgian period. If you look at large sections of London, Bath and Liverpool you’ll see the fine detail on all aspects of Georgian period properties if you look closely enough. Precision, accuracy, detail and artistry are abound; despite the desire for a fast turnaround by those financing the builds during the 18th century.

It was also around this time that new information started to become available about both Greek and Roman architecture and this had begun to feed itself into British culture through sculptured landscape gardens and other public spaces in the 1730s onwards. Mixing styles from ancient Greece, Roman times, Chinese, Gothic and myriad other inspirations Georgian architecture had a final flourish in the early parts of the 19th century and we can still witness the fruits of this labour today. It is a shame in many ways that the Victorian era brought with it a shift away from this classical architecture and the attempts to reinvent and reimagine the classical world on British shores. Morality in all walks of life would seep into architectural design too.