How To
/
Auto
/
Bajaj Isn’t Rushing To Push Out Another Scooter, Here’s Why

Bajaj is one of the top two wheeler manufactures in the country. They have a very wide and exciting range of motorbikes like the Pulsar series but oddly, no scooter. Bajaj started its life with Bajaj Chetak scooter and the Super, which were some of the most popular scooters that were sold in India back in the day. But then Bajaj slowly shifted its focus to bikes when the Pulsar brand took off, and they haven’t looked back since. 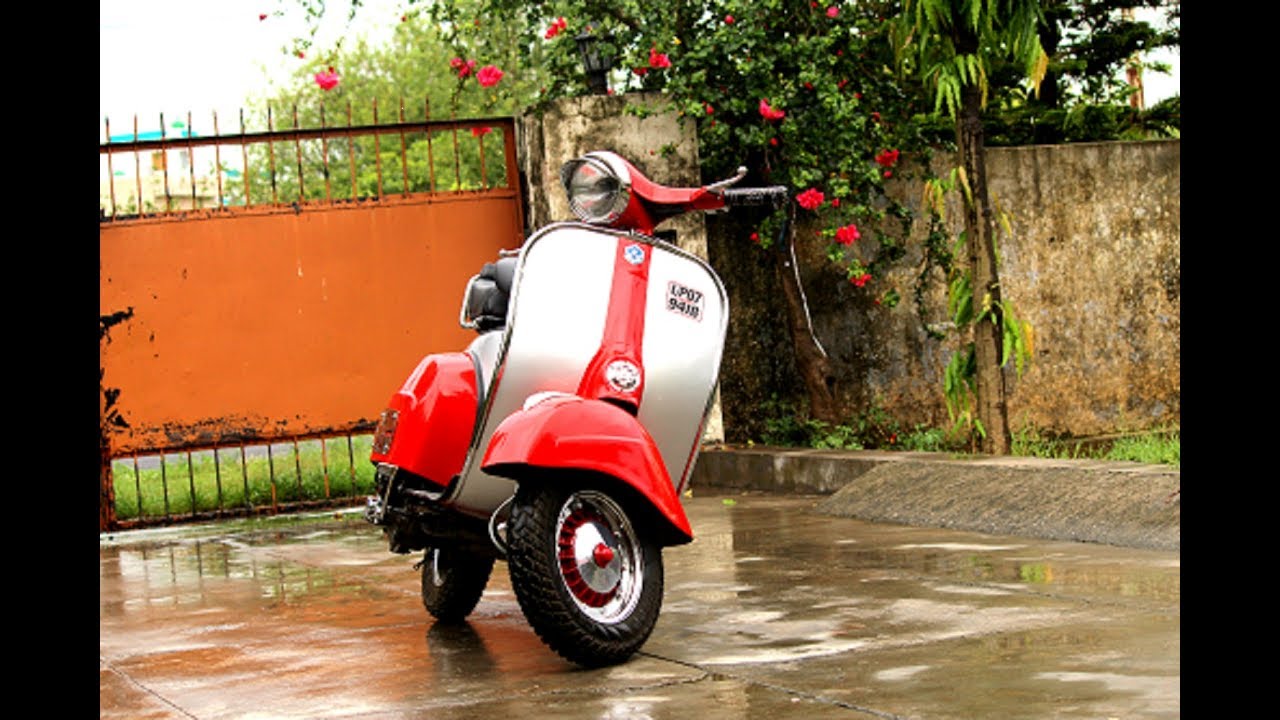 There have been numerous rumors and speculations that Bajaj was going to release a new scooter. Well, I’m here to put an end to all of that because the Managing Director of Bajaj, Rajiv Bajaj said in a conference this month that they won’t really be making an Activa rival anytime soon. He went on further ahead, saying that Bajaj might not even launch any new scooters until Royal Enfield does something along those lines. This came as a shocker after all the rumors and speculations but it makes sense from Bajaj’s point of view as to why they would decide to do that and to better understand this, I’m attempting to break it down a little further:

So I believe that these are at least some of the reasons as to why no new scooter product is coming from Bajaj anytime soon. We could see them changing tracks in the future, but for now, there are stronger contenders that do the job better and have a huge amount of cash invested in inventory and after sales.