How To
/
Others
/
Divided Britain And Cash Problems

People may talk about the importance of Great Britain or the United Kingdom but in the summer of 2017, this isn’t a nation united, it is clearly a nation that is divided. There are many reasons for the division, with politics playing a big role but there is also the fact that the gap between the different social classes and financial differences are having a big impact on the country. There is an argument that the nation is splitting into “the haves and the have nots” and this can only lead to resentment and potential difficulties in the future.

Research has been undertaken by RateSetter and the findings do not make for pleasant reading. While everyone will have their own opinions on the matter, there is a growing level of opinion that elderly rich people are reaping a lot more benefits and backing from the Government than younger people who are paying taxes. This is the take from some financial experts on the latest situation and they have been using the findings of the New Social Market Foundation study to back up their claims. 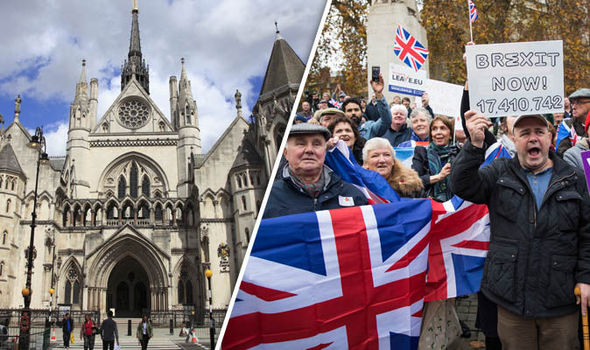 Many in the UK are unable to save

One of the biggest issues the UK is facing at the moment is the fact that many people are not saving any money at the moment. The study indicates that 14.4m people, of working age, are not saving money. The study also reports that 16 million people in the country have a sum of less than £100 in a savings accounts. One major concern of this is how long people would be able to survive if they lost their job and were unable to obtain a new job at short notice. The findings say that one in six people would not have any survival time if they lost their job and this has to be a huge concern to people. There is a group of people who are struggling to survive, the people who have been classed as “just about managing” by the Government. It is of course better to be just about managing than not managing at all but there is no getting away from the fact that many people are uncertain of how to look after themselves if things turn against them.

Of course, there are plenty of other people in the UK who don’t have this problem. From the people who are managing to save money, the majority of them are doing well. There is a large level of people who have the ability to put aside at least three months’ worth of income as savings, which means that if a crisis arises, they have some leeway.

The study indicated that around 6 million people in the UK have a sum of money that equates to three months in savings, and there will be many people who have a lot more. There are many people in the UK who can call on investments too like bonds, equities and innovative solutions like peer to peer loans. The people who have the funds available to act in this manner and who have saved well will be happy and confident about what the future holds. Even with the UK economy being slightly unpredictable and the £ struggling against other currencies, there is a level of optimism amongst the people who have been able to save money and plan ahead for the future.

The gap between these groups is growing all the time

The gap between these two distinct groups is getting bigger all the time, and this is the real issue in the country. The fact that there is a sizable level of people who are in financial difficulty if an unexpected bill arrives is a great concern, and there needs to be a stronger level of assistance applied to these people and their situation.

There will be some people who appreciate the fact that a loan can be arranged at a favourable rate for an unexpected bill but when these bills start to come in month after month, it becomes a lot more difficult to resolve the issue. There is a need to find a better solution to the financial problems that people are dealing with, and a lot of people need help soon.

There is no denying that many people in the UK are greatly concerned about their finances and what will happen to them and their loved ones if they lose their job.