How To
/
Legal
/
What Accidents On The London Underground Can I Claim For?

Accidents on the London Underground are incredibly common and diverse, which isn’t a surprise given that everyday over a million people use the Tube.

1. Slips, trips and falls;
2. Accidents relating to the transit of Tube trains;
3. Crushing because of crowding on platforms. 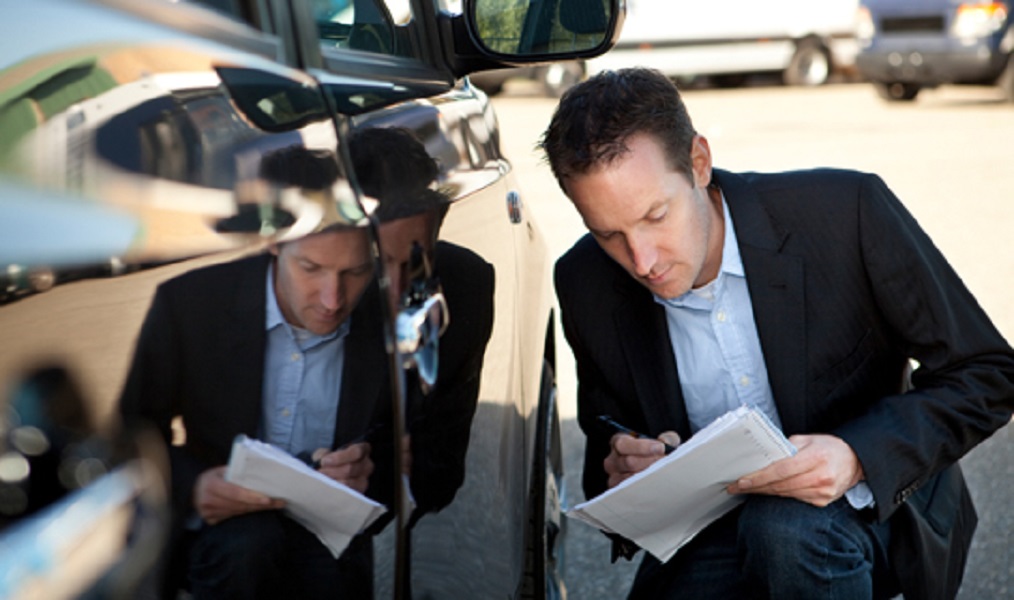 Common Injuries on the London Underground

And there are many, many more injuries that people have claimed for over the years.

Your Rights with Regards to Making a Claim

If you have been injured on the London Underground through no fault of your own, then you are legally entitled to make a claim for compensation. You have three years from your Date of Limitation (the date your injuries became clear) to make a claim, so if you have been injured in the last three years on the London Underground, your case can be pursued.

Who your claim is against depends on the circumstances of your accident. It may be possible to bring a claim against Transport for London or the local council. For example, if you have been injured on some poorly maintained stairs at Camden Station, it is highly likely that your claim will be against The London Borough of Camden, not Transport for London.

Who your claim is against will be ascertained by your personal injury solicitor, however, so you need not concern yourself with such matters unless you are making a claim yourself. If that is the case then the least you should do is seek specialist legal advice regarding your claim. A claims advisor specialising in London Underground cases will ascertain your eligibility to make a claim and they can provide you with invaluable legal advice.