Yelp, Instagram, Foursquare, and many other apps have agreed to pay $5.3 million after having a lawsuit filed against them. They have been accused of accessing the address books of several people without their permission or knowledge. It is estimated that 30 percent of the settlement will go to the lawyers, which is about $1.59 million. The rest of the settlement will go to the 7 million people who filed the lawsuit. Each person will receive about 53 cents.

The lawsuit was filed in 2012. The plaintiffs accused Instagram, Facebook, Yelp, Foursquare and other apps of engaging in illegal practices by accessing the contacts. The lawsuit originally stated that every person was entitled to hundreds of dollars. The lawsuit was filed after the “New York Times” and other news outlets did a report that stated there were privacy breaches. These privacy breaches also attracted the attention of congress.

If the San Francisco federal judge approves the settlement, then every person will get a payment sent to their Amazon account. People who prefer to get a check can get one sent to their home. Funds that are not claimed will be given to the Electronic Frontier Foundation. 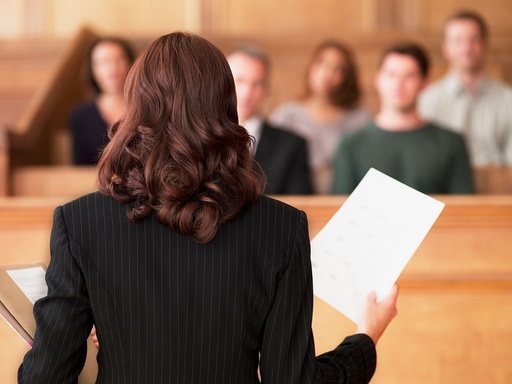 One of the attorneys stated that this case compared to many other privacy settlement cases. Attorney David Given noted another case where 124 million Facebook users received a $20 million settlement after their “likeness” was used in advertisements that were sponsored by Facebook. There are countless other cases where people have been financially-compensated because their privacy was violated.

Kik, Path, Twitter, Yelp, Gowalla and Foodspotting are some of the apps that are dividing up the $5.3 million settlement. No one knows exact time frame when the contacts were accessed without people’s permission. However, the range date is from 2010 to 2012. This is the time when the Find Friends feature was activated.

A settlement hearing will take place at 2 p.m. on May 25, 2017 in Tigar’s courtroom. There are also other pending lawsuits involving Apple. Although there are multiple apps involved in this invasion of privacy, Yelp is the main culprit. Users are entitled to a reasonable amount of privacy when they use an app.

Lawsuits like this are becoming more common. Amazon is currently in the middle of a $70 million lawsuit. They are paying back customers for charges that their young children made. Facebook sent people $15 check in 2016 after the company used their photos without their knowledge or permission.

Many apps and websites failed to use the proper safety protocols. That is why many of the 90 million people who use an iOS device may be entitled to a check.

Mark Sadaka from Sadaka Associates, the leading Class Action Lawsuit Attorney, has a national practice and works with clients from New York to Alaska.