How To
/
Health
/
Services Offered By Indraprastha Apollo Hospital

Indraprastha Apollo hospital New Delhi is one of the biggest corporate hospitals in the world. It is also number three among the tertiary care, super specialty hospital set up by the Apollo Group, in collaboration with the government of New Delhi, which is the capital of India.

The hospital was launched in 1996 by Dr. Prathap. C Reddy. He is the founder of The Apollo group which is the largest healthcare chain in India. Indraprastha Apollo hospital New Delhi is the second largest hospital in Delhi. It is an over 700 bed hospital with potential expansion in future to 1000 beds. 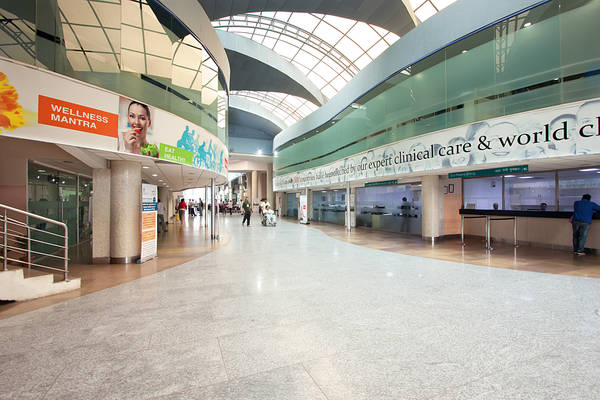 The motto of the hospital is “ Medical Excellence with a Human Touch”. Today, the Apollo hospital group is reputed to be the ‘ architect of health care in India’. It has a history of unique achievements such as high quality resource management and capable deployment of knowledge and technology for the service of mankind. This justifies it high reputation in India and the world.

The performance of the Apollo group has garnered international acclaim which has inspired replication of its health care model at locations across the world. It is conducting talks with governments and private health care organizations in locations like South Africa, Nigeria, Mauritius, Tanzania, Muscat, Yemen, Vietnam, Bahrain, Thailand, Malaysia and other neighbouring countries.

Indraprastha, New Delhi has achieved a major milestone being the first hospital in the country to get accreditation by Joint Commission International (JCI) of USA which is the first international accreditation for an Indian hospital. Accreditation implies that the hospital follows best practices in a safe environment such that the patient is secure in ‘safe hands’. Accreditation by JCI is the Gold Standard for European and American hospitals as it reflects delivery of high quality care and safety for patients.

Indraprastha Apollo is a leading hub for medical tourism in India. The following features make it attractive for foreign patients:

These are some sound facts about Indraprastha Apollo hospital in New Delhi.